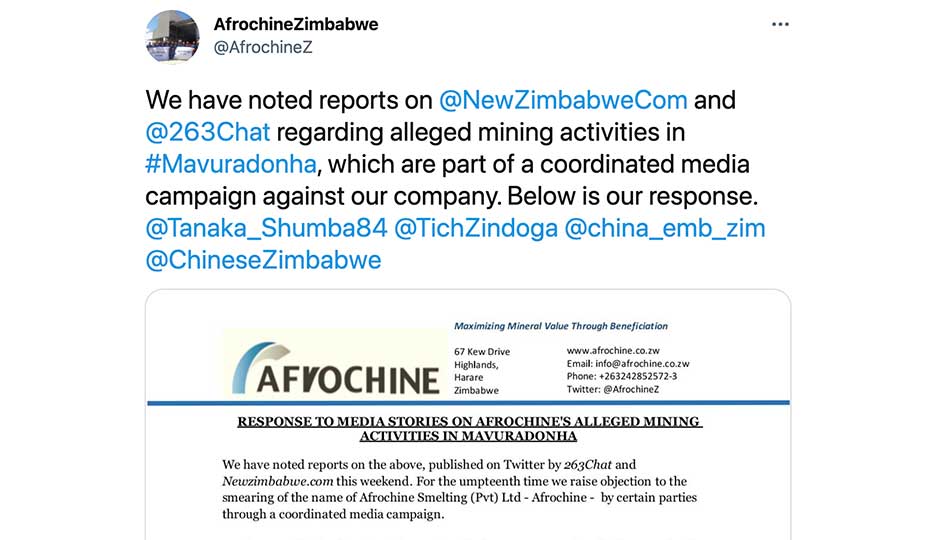 The Zimbabwe-based Chinese-owned mining company Afrochinese Smelting rejected accusations that it is illegally operating in the Mavuradonha Wilderness Area in northern Zimbabwe. In a statement released on Sunday, the company claimed that it’s the victim of a “coordinated media campaign” that it says is “smearing” the company’s reputation.

Specifically, Afrochine is objecting to a series of videos published Saturday on Twitter by the progressive news site 263chat.com that purportedly documents the environmental destruction resulting from Afrochine’s mining activities. The company is also upset with the website New Zimbabwe for similar coverage. 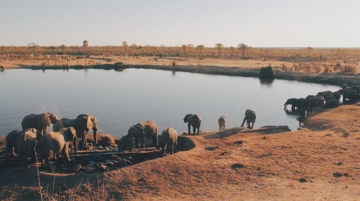 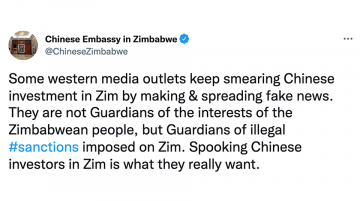 Days Later, The Chinese Embassy in Zimbabwe is Still Fuming Over Guardian Report 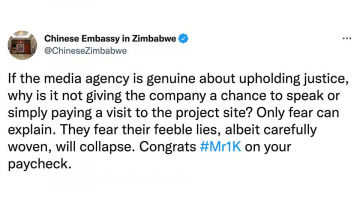 For the second day in a row, the Chinese embassy in Zimbabwe took to Twitter to push back, albeit indirectly, at The Guardian (UK) for a report that alleged Chinese ...
Previous Story: No, U.S. Taxpayers Will Not Be Funding China’s “Vaccine Profiteering,” Says COVAX Boss
Next Story: African Food Bloggers Are Finding Large Audiences Live Streaming on Chinese Social Media