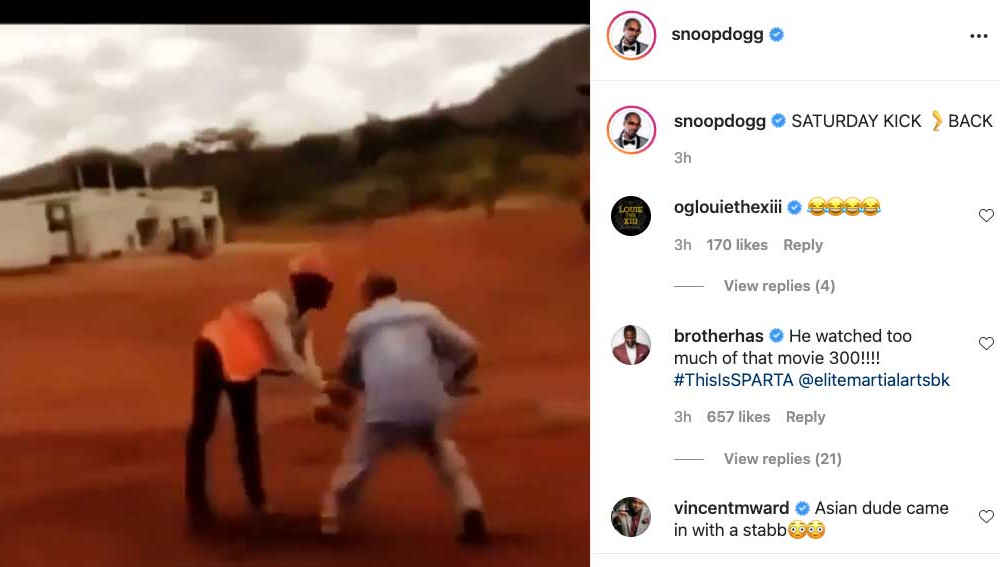 The video of that Chinese employee of the China Railway Seventh Group who attacked a group of safety inspectors at the Tonkolili iron ore mine in Sierra Leone went mega-viral this weekend after rap superstar Snoop Dogg shared the video with his 61 million Instagram followers.

By Monday, the video had been viewed more than 6 million times and prompted thousands of comments (almost exclusively hostile to China and ethnically Chinese people).

Apparently, It’s All Good Now Between That Sierra Leonian Safety Inspector and the Chinese Employee Who Attacked Him 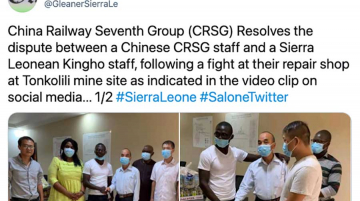 In a surprising twist to the story of that fight caught on video at the Tonkolili iron ore mine last week, the assailant and victim have seemingly reconciled. In what seems like a ...

“For the Umpteenth Time,” Chinese Mining Company in Zimbabwe Angrily Rejects Environmentalist Charges That It’s Operating in a Protected Area 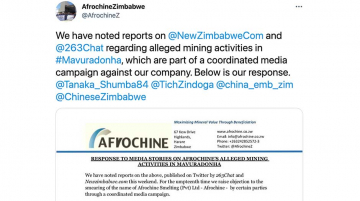 The Zimbabwe-based Chinese-owned mining company Afrochinese Smelting rejected accusations that it is illegally operating in the Mavuradonha Wilderness Area in northern Zimbabwe. In a statement released on Sunday, the company claimed that it’s ...

Fact Check: No, 73 Chinese Miners in the DRC Were Not Arrested for Kidnapping and Eating Children 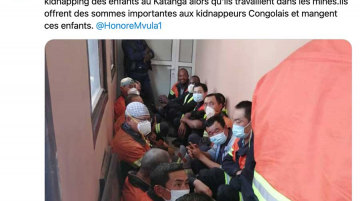 A fake news story is circulating now on Congolese Twitter that claims 73 Chinese miners in Katanga province have been arrested for kidnapping children and then eating them (yes, cannibalism). The story is ...
Previous Story: Apparently, It’s All Good Now Between That Sierra Leonian Safety Inspector and the Chinese Employee Who Attacked Him
Next Story: Nigeria Gives Up on Chinese Lenders to Finance Two Railway Projects, Talks With Standard Chartered Now Underway