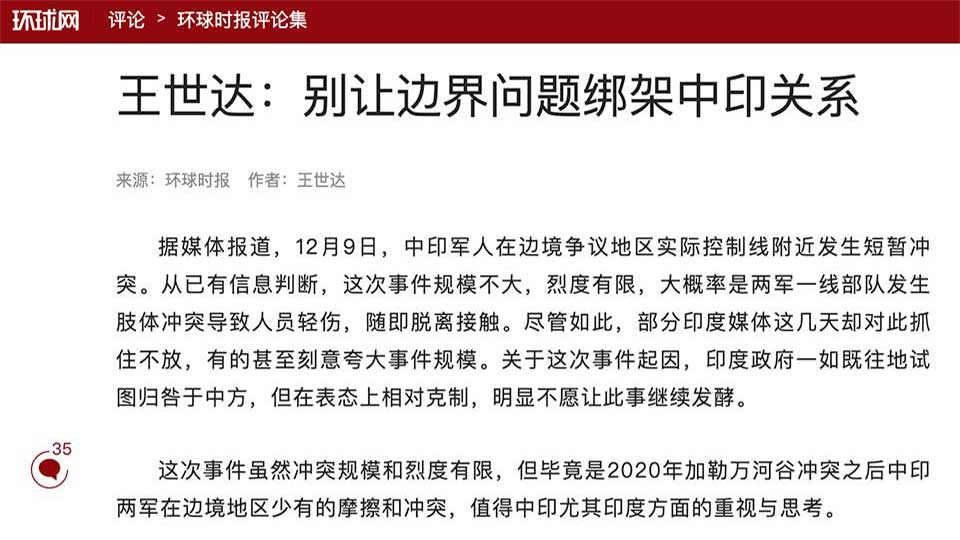 While India’s notoriously outspoken media is filled with anger over the December 9th skirmish between Indian and Chinese troops along the disputed border in the Himalayas, it’s a very different situation in China, where the country’s tightly controlled mainstream media outlets have been largely silent on the issue.

There have been no accusations, no comments, and even the few reports that did talk about it only mentioned the responses from the Indian media and the Chinese Foreign Ministry, according to the CGSP’s China Editor Han Zhen. “Interestingly, the voices from the mainstream media seem to be placing more emphasis on stability and conflict resolution, which is not quite the “condemnation” and “confrontation” tone we’ve always had,” they added. 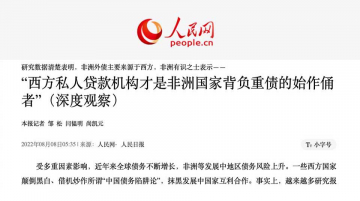 No matter how often the Chinese debt trap narrative is refuted by leading scholars around the world, policymakers in the U.S. and Europe seem unable to resist using the trope ... 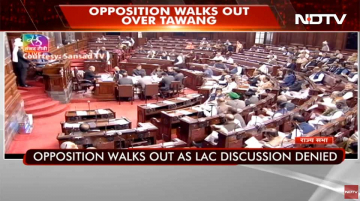 Indian Prime Minister Narendra Modi is coming under intense criticism from the opposition Congress Party for not condemning China for a December 9th military skirmish in the Tawang sector along their disputed border ... 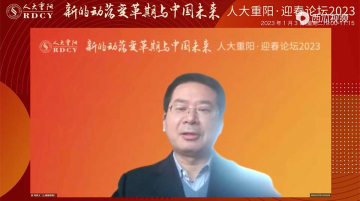 One of China’s leading India scholars, Liu Zongyi, a senior fellow at the prestigious Shanghai Institute for International Studies (SIIS), outlined a grim vision for the future of Sino-Indian relations, warning that they’ll ...
Previous Story: Get Ready For Lots of Tough Talk on Chinese Debt When Janet Yellen Travels to Africa Next Month
Next Story: Fury Mounts in India Over Chinese Border Clash, Opposition Blasts PM For Remaining Silent