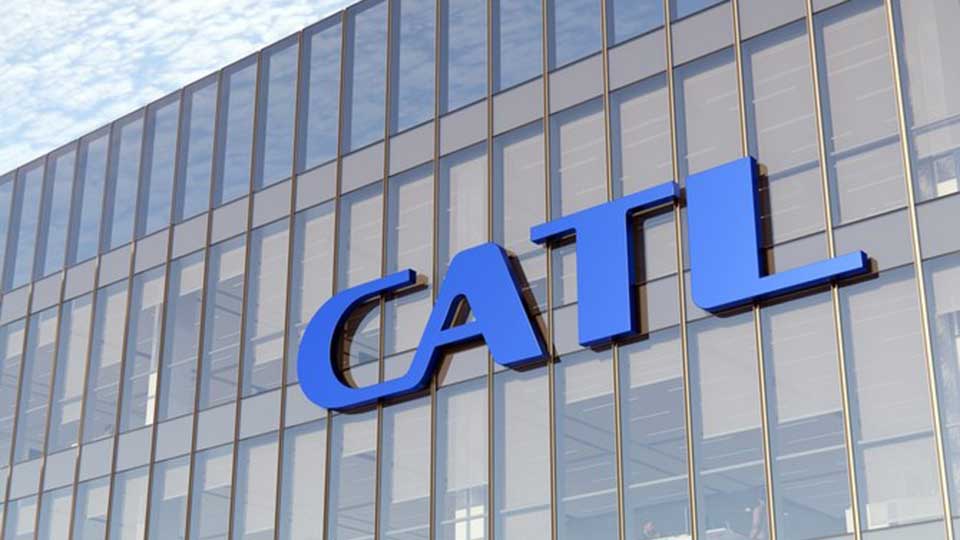 Strong demand for electric vehicles around the world helped to triple profits at Chinese battery giant CATL, the world’s largest battery maker. The company is reporting that third-quarter profits for the year will reach $1.23 billion.

CATL is going to use some of that money to buy a large stake in Chinese cobalt mining giant CMOC Group (aka China Molybdenum.) CATL announced on Monday that it will purchase a quarter of CMOC as part of a broader effort to ensure steady supplies of cobalt, lithium, and other raw materials needed to produce EV batteries. 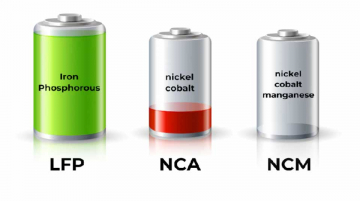 China’s largest battery makers are moving quickly to introduce a new generation of power packs for electric vehicles that, in some cases, don’t use controversial metals like cobalt. There are two main players ... 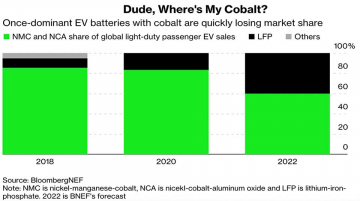 The new U.S. climate law, officially known as the Inflation Reduction Act, has a number of provisions aimed at breaking China’s hold on certain strategic resources like cobalt, widely seen as vital to ...

Chinese-Processed Cobalt (Likely From the DRC) Was to Blame For the U.S. Sales Shutdown of the F-35 Fighter Jet 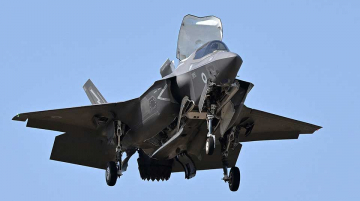 Sales in the U.S. of the advanced F-35 fighter jet were shut down after it was discovered that a magnet in the plane contained an alloy made with cobalt that ...
Previous Story: Chinese-Built Plant to Turn Zimbabwe into Africa’s Biggest Steel Producer
Next Story: One of China’s Leading Mideast Scholars Expresses Sympathy For Iranian Protestors, Testing the Limits of What’s Acceptable in His Own Country