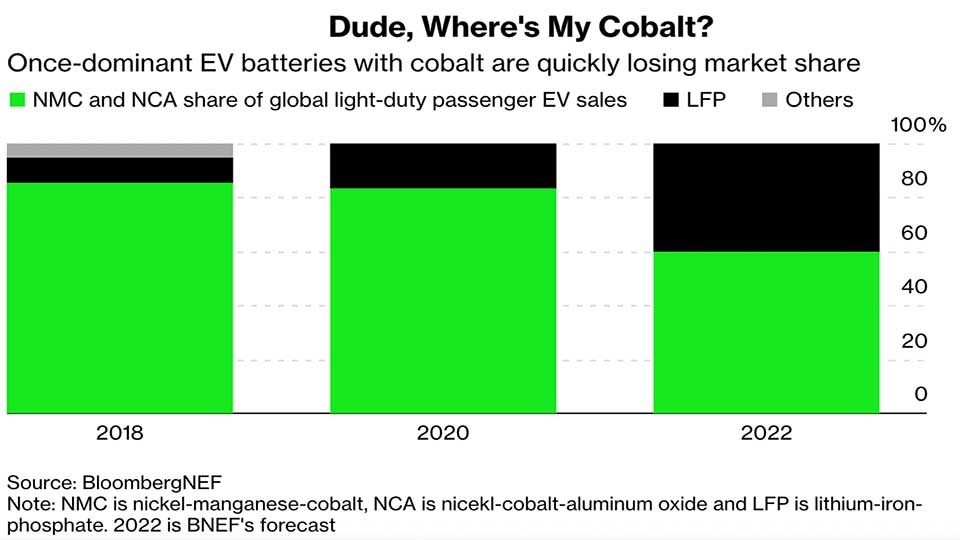 The new U.S. climate law, officially known as the Inflation Reduction Act, has a number of provisions aimed at breaking China’s hold on certain strategic resources like cobalt, widely seen as vital to the future of electric mobility.

Cobalt is a critical ingredient used to manufacture electric vehicle batteries. The problem is that 60-70% of the world’s known reserves are in the Democratic Republic of the Congo, where Chinese mining companies have emerged as the dominant players in the market — controlling much of the cobalt mining and refining sectors. 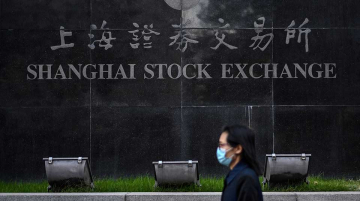 One of China’s hottest electric vehicle battery makers announced plans to go public on the Shanghai Stock Exchange’s NASDAQ-like STAR market in a bid to raise $2 billion to build next-generation ... 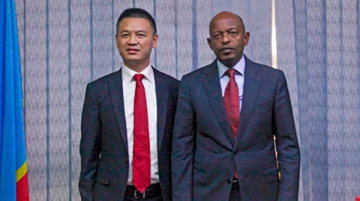 The head of one of China’s largest mining companies in the DR Congo, Li Sheng, traveled last week from the southern cobalt and copper belt in the south to do some in-person lobbying ... 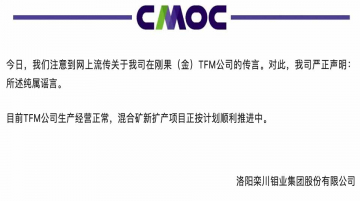 Chinese mining giant CMOC (previously known as China Molybdenum) denied new rumors that Congolese authorities had shut down operations at its massive TFM copper and cobalt mine in the southern DRC. “At present, TFM’s ...
Previous Story: How is the New U.S. Strategy for Africa Seen in China?
Next Story: Where Does China Source Its Natural Gas