Tensions between Chinese mining China Moly and the Congolese state-owned mining Gécamines appear to be deteriorating further amid an ongoing stand-off over the massive TFM copper and cobalt mine in the southern DRC.

Shipments have reportedly been halted due to a bitter contractual dispute between the two sides, and given this is the world’s largest cobalt mine, the impact of this stand-off could be far-reaching. 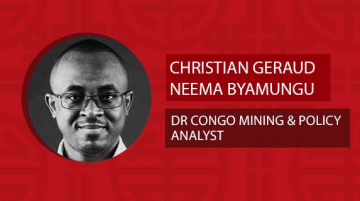 DR Congo President Félix Tshisekedi last month traveled to the country’s mining heartland in Upper Katanga to personally tell everyone that he’s had ... 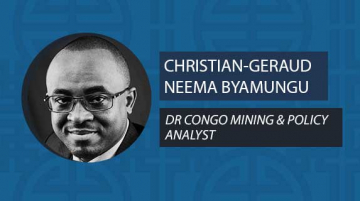 After months of negative media coverage, Chinese mining companies in the Democratic Republic of the Congo are pushing back against the perception they aren’t fulfilling ... 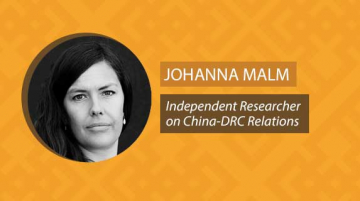 Foreign Minister Wang Yi’s stopover in Kinshasa on his latest Africa tour highlights the growing importance of the DR Congo in Chinese foreign ...
Previous Story: Africa in the New Era of U.S.-China Great Power Competition
Next Story: Why Zainab Usman is Cautiously Optimistic About the New U.S. Policy For Africa