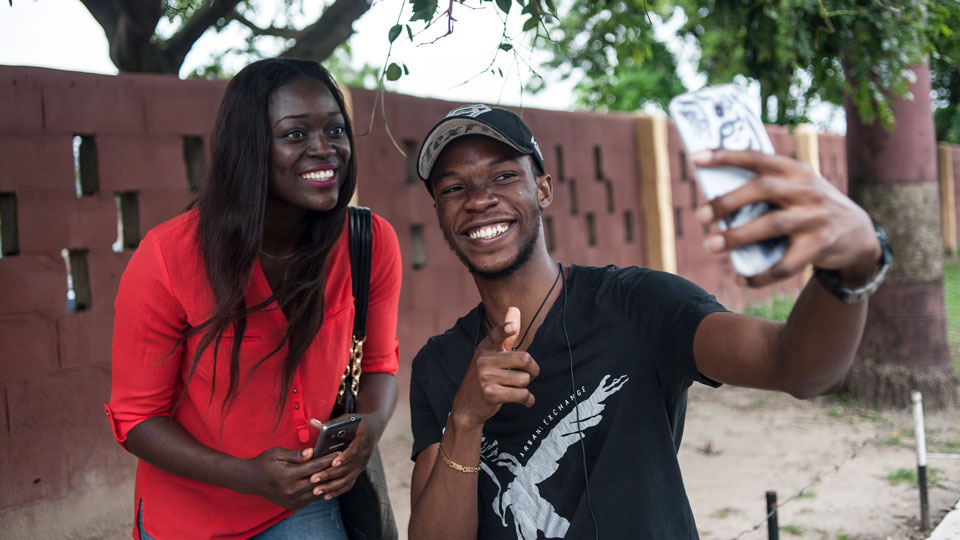 In the history of China-Africa relations, 2019 may come to be known as the year of the mobile phone. It was a year when phones took on an outsized commercial and political importance. Selling its Tecno phones in Africa carried Transsion, a relatively unknown Chinese company, to an IPO north of $4 billion. Mobile phones dragged Africa into the fight between Huawei and the US government, with the president of South Africa accusing the Trump administration of cracking down on the Chinese telco out of ‘jealousy,’ leading to pushback from Washington. President Cyril Ramaphosa’s comments were backed by South Africa’s own mobile phone companies, who have expanded their business throughout the continent on the back of components and support from Huawei and other Chinese companies.

And the developments keep coming. This week, the world’s first smartphone to be fully produced (parts and all) in Africa, was launched in Rwanda. The two versions of the Mara phone will sell for $130 and $190 dollars, much higher than basic Tecno ($40) and Samsung ($70) competitors. Yet, this might not even be the point. The smartphone has become symbolic of African development, and the fully made-in-Africa smartphone represents an achievement long desired, one that carries symbolic value far beyond its market price. Behind the dream of an all-African mobile phone lies decades of yearning for a continent in control of its own voice, making things that serve the needs of its people.

Africa Braces for the Arrival of the Wuhan Coronavirus 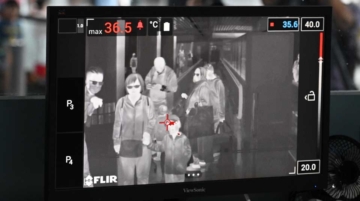 A number of governments across the continent are proactively ramping up temperature screenings at ports of entry and proactively starting to issue public communications to reassure their publics that, so far, the virus has not ... 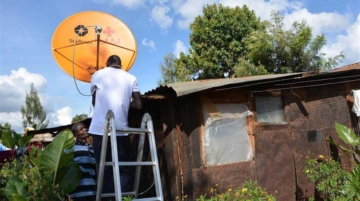 One of the revealing aspects of Africa’s pandemic-related downturn is that, while it’s causing financial chaos across the continent this doesn’t seem to be slowing the outside interest in certain African consumer sectors. Take TV, ... 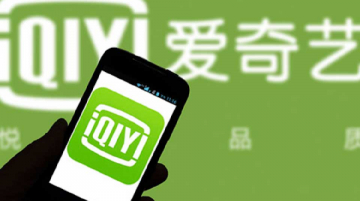 Oversaturation in China’s domestic tech market and a pandemic-fuelled cash crunch are driving Chinese firms to expand their African ventures. As 2021’s first quarter comes to a close, let’s take stock of the scoreboard:
Previous Story: What Key Lessons Can African Countries Learn from the China-NBA Dispute
Next Story: Is Africa’s Increasing Attractiveness a Signal of Guaranteed Success?