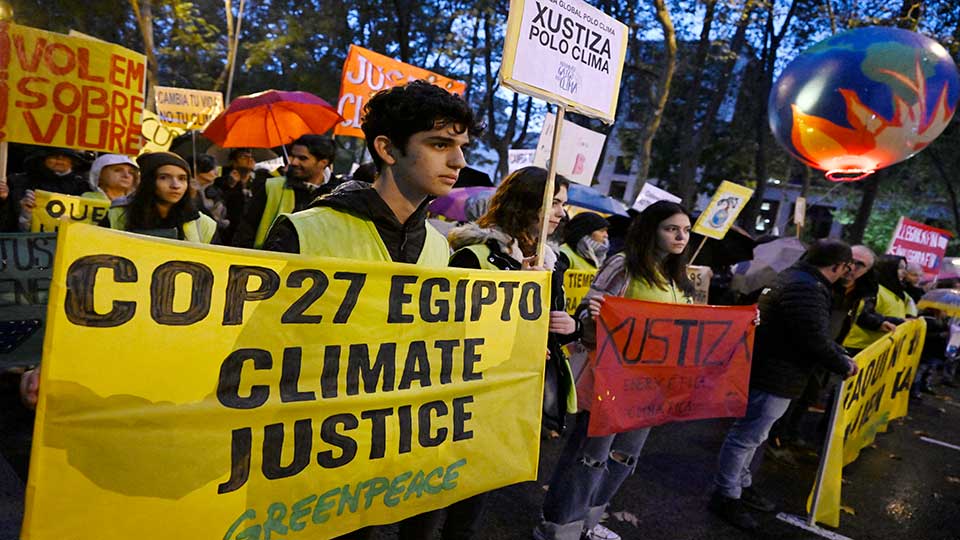 The debate about compensating the Global South for loss and damage relating to climate change at the COP27 climate summit sparked a debate at the China Global South Project. This column is in response to Eric’s take yesterday.

The international order runs on certain assumptions. One is that even if the global system is rarely fair, it is in a constant process of reform, that its long arc is towards development, human rights and fairness. That is the underlying logic that allows both the United States to present itself as a norm-setter and democracy-promoter, rather than as a harsh hegemon, and China to rally the Global South behind development/global reform/BRI – anything more than a simple “we’re rich and you’re not, so shut up.” 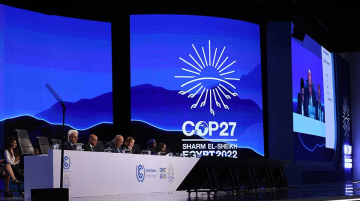 Negotiators from 200 countries at the COP27 climate conference in Egypt worked overtime this weekend to finalize a controversial funding proposal that would facilitate wealthy countries to compensate ... 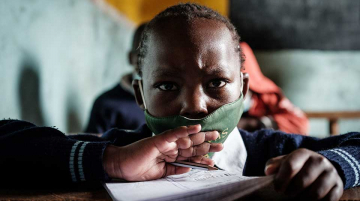 Our podcast conversation this week with the Kenyan economist Anzetse Were was a feast of insights. Among these was her point that there is a massive lag between financing for climate ...

China Will “Strongly Support” Climate Compensation, But Not With Actual Money 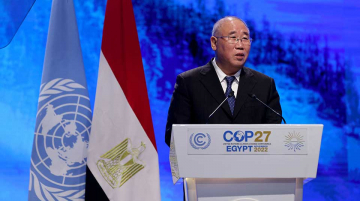 China will support a mechanism to compensate poor countries for the loss and damage associated with climate change, but it won’t contribute any cash. That was the main takeaway from ...
Previous Story: How Host Country Policies are Driving Chinese Finance for Renewables
Next Story: Africa’s Dangerous Ignorance of China