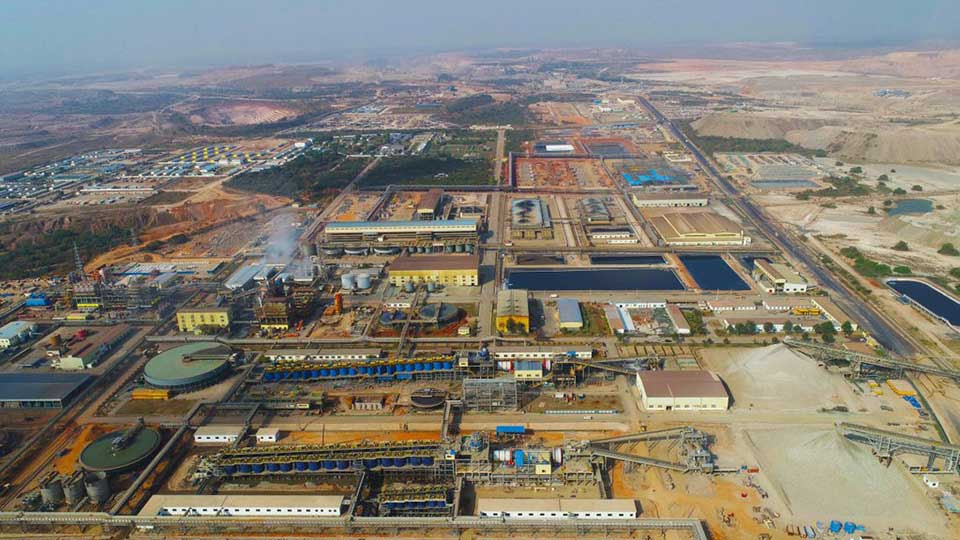 Aerial view of the Chinese joint venture Sicomines copper and cobalt mining facility in Kowlezi, Democratic Republic of the Congo. Image via Sicomines.

The Democratic Republic of Congo could be closer to overhauling two controversial Chinese deals. Finance Minister Nicolas Kazadi told Reuters the government is in active talks with Sicomines, a joint venture between the DRC’s state mining company Gécamines, and Sinohydro and China Railway Group, who were supposed to build infrastructure in exchange for a 68% stake in a mining venture:

“We already have a framework, we have some key elements of change that we want to bring in that agreement,” Kazadi said, though he declined to provide further details. 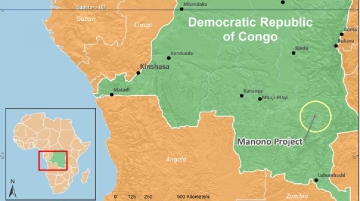 The Chinese Mining Company Suzhou CATH Energy Technologies closed a $240 million investment with Australia’s AVZ Minerals for rights to the Manono lithium mine in the southern DR Congo. The Chinese company now ...

Who is behind China Molybdenum in the Democratic Republic of Congo? 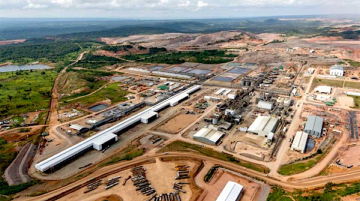 Who exactly is controlling the Democratic Republic of Congo’s Tenke Fungurume Mine (TFM), one of the largest copper and cobalt mines in the world, remains a mystery. Officially, the Chinese mining giant ...