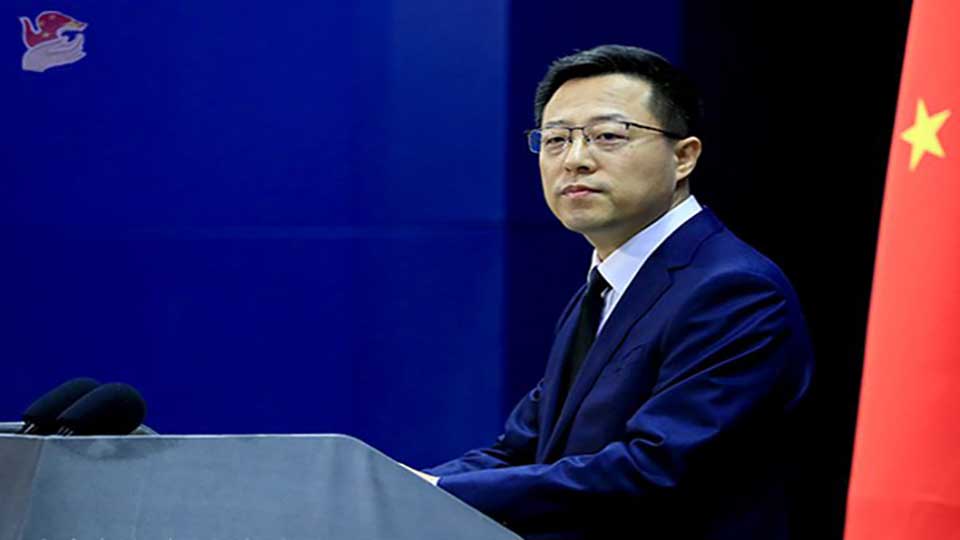 Zhao Lijian was once known as China's "Wolf Warrior" for his provocative attacks against Beijing's critics while serving as Foreign Ministry spokesman. Image via the Chinese Ministry of Foreign Affairs.

China’s most prominent Wolf Warrior diplomat, Zhao Lijian, has been moved from his previous position as Foreign Ministry spokesperson to a new post as Deputy Director of the Department of Boundary and Ocean Affairs.

While the shift is technically a lateral move, some see it as a sign that Beijing is retreating from Zhao’s signature combative approach. It is also notable that the spokesperson role was traditionally led to more prominent positions – Qin Gang, the new Foreign Minister, used to be a spokesperson – and the move seems to have derailed Zhao’s progress along that path. 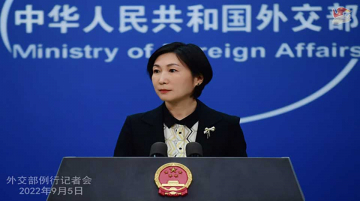 China’s Foreign Ministry’s spokespeople have the tricky job of being the human faces of a frequently opaque system. So China nerds were a-Twitter this week following the debut of Mao Ning, ... 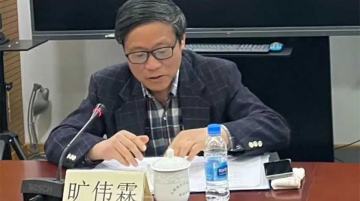 China’s growing relationship with Africa is crucial for attaining its wider global goals, according to veteran diplomat Kuang Weilin, China’s first ambassador to the African Union, and a highly-regarded commentator on African affairs ...

What Does China Really Mean When It Says “African Solutions For African Problems?” 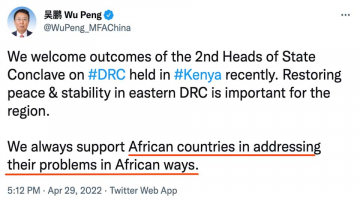 Get a daily email packed with the latest China-Africa news and analysis. Read exclusive insights ...
Previous Story: Why a Chinese Coal Buy From Australia Should Worry Some Developing Countries
Next Story: Chinese Arrivals Feted at Bangkok Airport