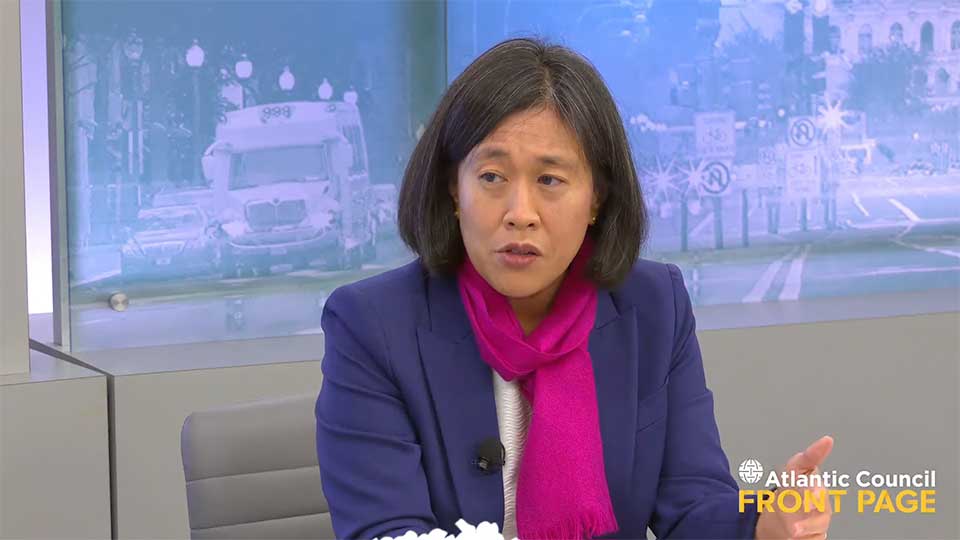 The top U.S. trade official, Katherine Tai, acknowledged that Washington is increasingly facing difficulties in Africa and other regions because China, not the U.S., is most countries’ largest trading partner.

During a conversation with The Atlantic Council’s Rama Yade, Tai also downplayed competition with China in Africa as the primary motivation for why Washington should be more engaged:

Two Day U.S.-Africa Business Summit Kicks Off Today As Part of White House Push to Revitalize Trade With the Continent 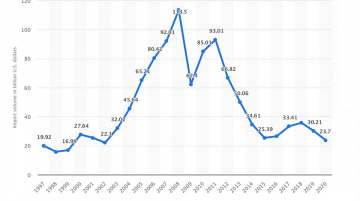 After years of sitting on the Africa summit sidelines, the United States is getting back in the game with the start of a two-day online business forum that starts on Tuesday. The gathering ...

Port Closures in China and Higher Yields in the U.S. Threaten to Batter Africa’s Fragile Economies 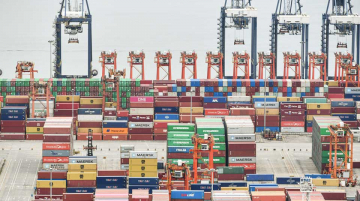 Many of Africa’s already embattled economies are bracing for more pain as the rapidly spreading Delta variant provokes new disruptions to the global trading system and encourages bond ... 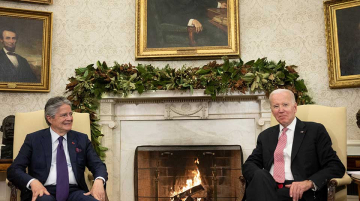