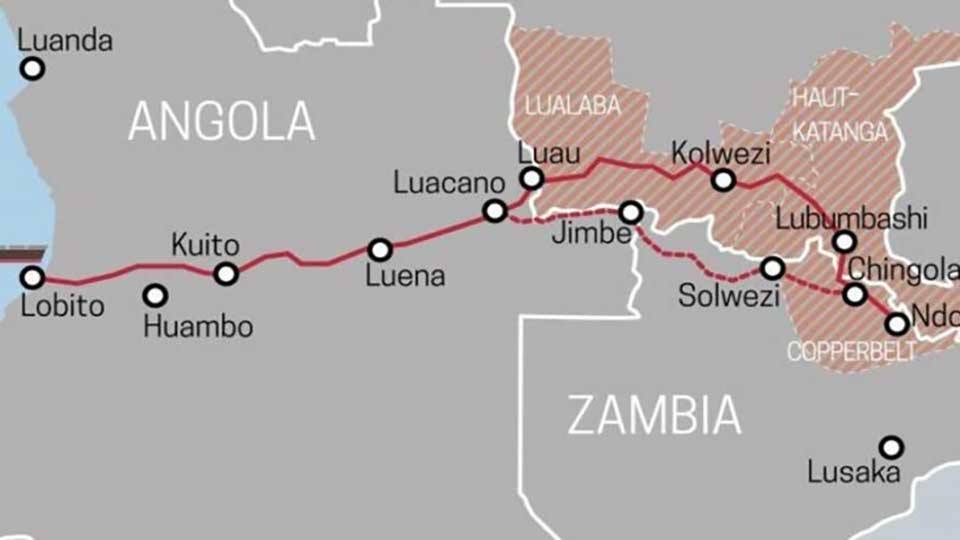 The Angolan government has signed a $450 million agreement with the Portuguese infrastructure group Mota-Engil to run rail and logistics in the Lobito Transport Corridor, which connects Lobito Port to the mining zone in the southern Democratic Republic of Congo.

Mota-Engil is partly owned by China Communications Construction Co. (CCCC) and the deal increases the Chinese stake in the project, following a deal last year for China International Trust Investment Corp (CITIC) and Shandong Port Group to run operations at Lobito Port. The impetus behind the development is to cleave some of the DRC’s mineral exports away from South Africa’s Durban Port. 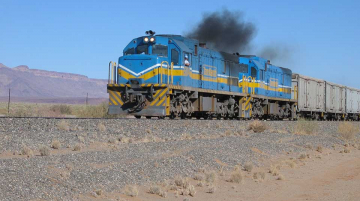 Namibia is the latest in a growing number of African countries that wants to become the gateway for Congolese cobalt and other resources. The Namibian transport ministry just completed a ... 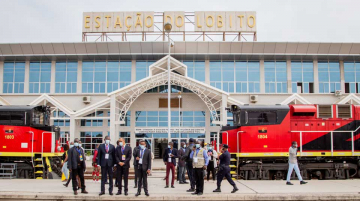 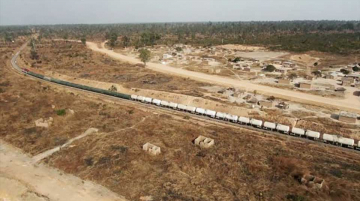 Angola’s Ministry of Transport is receiving high praise for the way it handled the bidding for the $333 million concession to re-build and operate the colonial-era Lobito Corridor railway that connects ...
Previous Story: Kenya’s Supreme Court to Weigh In on SGR Contract
Next Story: The China-Shaped Hole in Natural Gas Financing