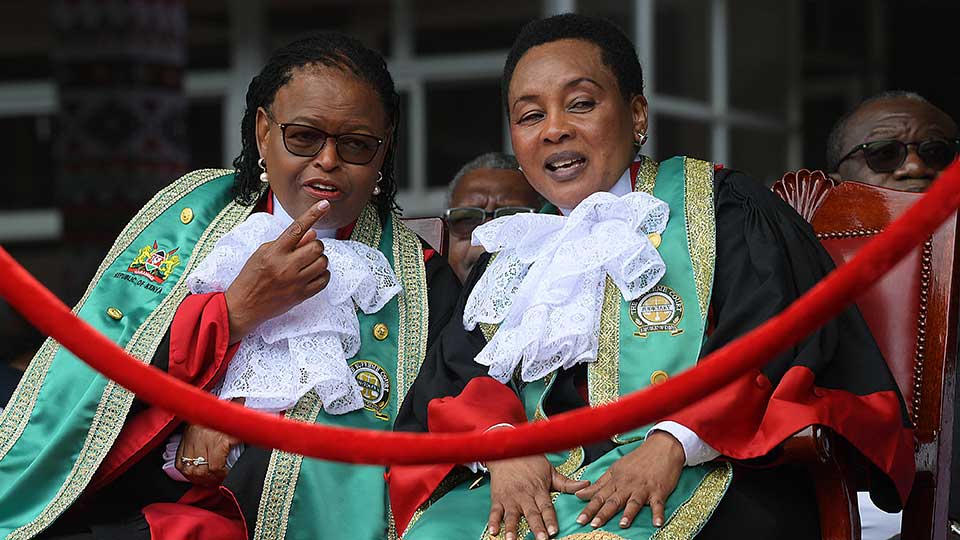 The ruling will come in the wake of renewed controversy as the incoming Transport Secretary, Kipchumba Murkomen, released financing agreements for the SGR. The full contract has yet to be made public. It is unclear what the legal implications will be if the Supreme Court finds the contract to be invalid and how it will affect Kenya-China relations. 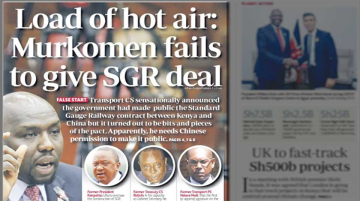 The decision by the incoming government of Kenya to release some documents relating to the controversial Chinese-built Standard Gauge Railway is causing massive controversy at home.  The main reaction has been anger that ...

Just as in Nigeria, Kenyan Lawmakers Are Also Confused About What It Means to Waive “Sovereign Immunity” in Chinese Loan Contracts 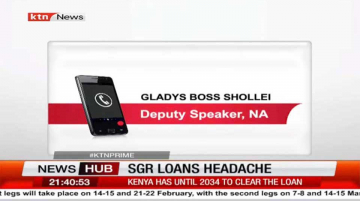 Anger is mounting across Kenyan society over the terms of the loan agreements with the China Exim Bank for the multi-billion dollar Standard Gauge Railway that were released by the government on Sunday. ... 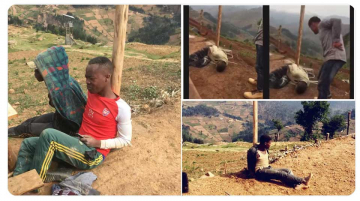