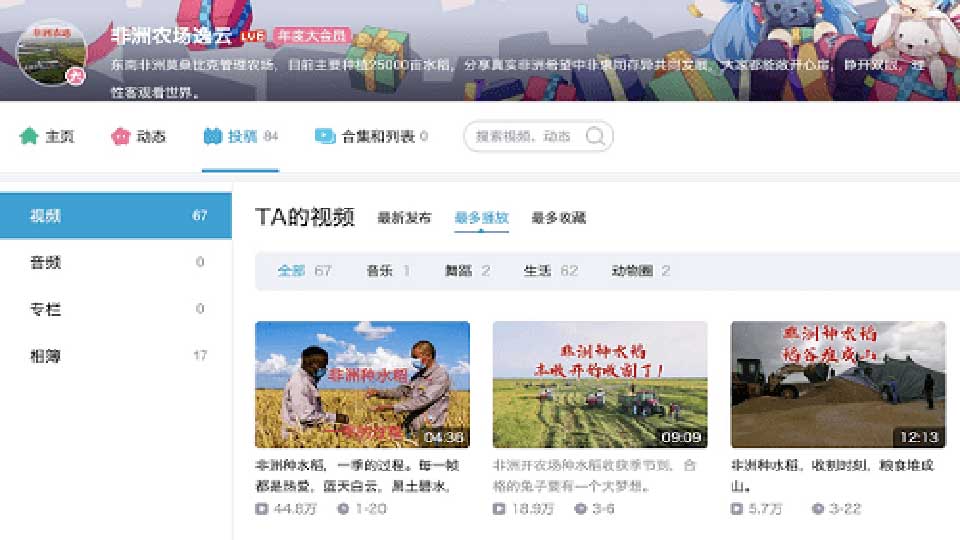 Mainstream Chinese perceptions of Africa and Africans are largely very rudimentary, even crude in some instances. In fact, many of the caricatures that are now widely seen in Chinese media are reminiscent of the blatant racism that was prevalent in 20th-century Western movies and television shows that depicted African people as lazy, greedy, and untrustworthy.

Or, in other instances such as the hugely popular 2017 Wolf Warrior II blockbuster movie, African people in the film were little more than background props.

My Work Experience in Africa 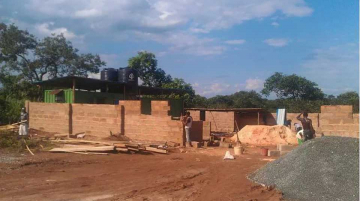 There’s a lot of international media coverage of Chinese mining operations in Africa, but we rarely read about Chinese mining employees’ experiences in the African countries where they spend years living and working. ...

At 29 years old I travelled to Africa, After a Year I Decided to Go Back Home 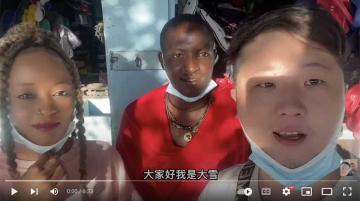 Chinese vloggers in Africa have a mixed track record. On the one hand, some vloggers contribute to dissolving Chinese misconceptions towards Africa/Africans by illuminating what daily life is like in many African countries. ... 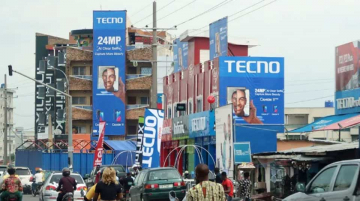 A fascinating discussion is underway within China’s art community about whether new AI-powered software used in TECNO mobile phones is contributing to a form of colorism in Africa, by favoring lighter skin tones ...
Previous Story: My Work Experience in Africa
Next Story: What the Redwood Business is Like in Africa – Risky But Worth It