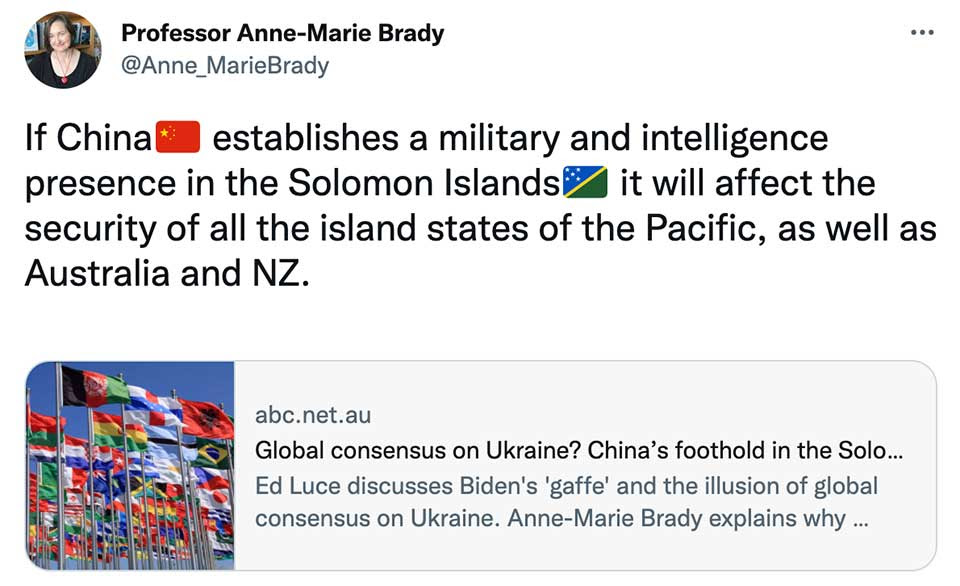 A joint security agreement between the Solomon Islands and China is sparking considerable anxiety among government officials, security analysts, and scholars in New Zealand, Australia, and the United States who see it as a direct challenge to both countries’ military interests in the Pacific.

There seems to be a huge divergence in perception over what’s entailed in this new pact. While Western stakeholders seem convinced that the agreement will pave the way for the establishment of China’s first military base in the South Pacific, Prime Minister Manasseh Sogavare resolutely denied the allegation.

Rear Admiral Gives the Clearest Hint to Date About Why the U.S. Is So Concerned About a Chinese Military Base in West Africa 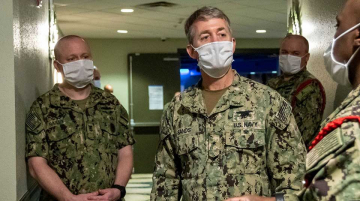 One of the Pentagon’s most senior military officers for Africa provided the clearest indication so far as to why the United States is becoming increasingly anxious over the purported Chinese ambition to build ...

Why Are Australians So Freaked Out About China’s Security Deal With the Solomon Islands? Because They Saw What Happened in Djibouti 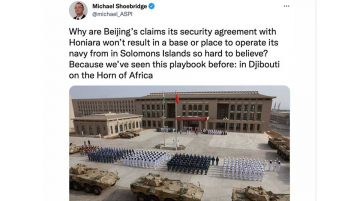 China’s promises that its new security pact with the Solomon Islands is not a precursor to the PLA building a new military installation in the South Pacific carry very little weight ...

U.S. Worried (Again) About New Chinese Military Base… This Time in Cambodia 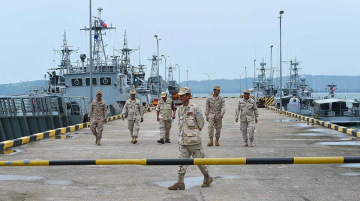