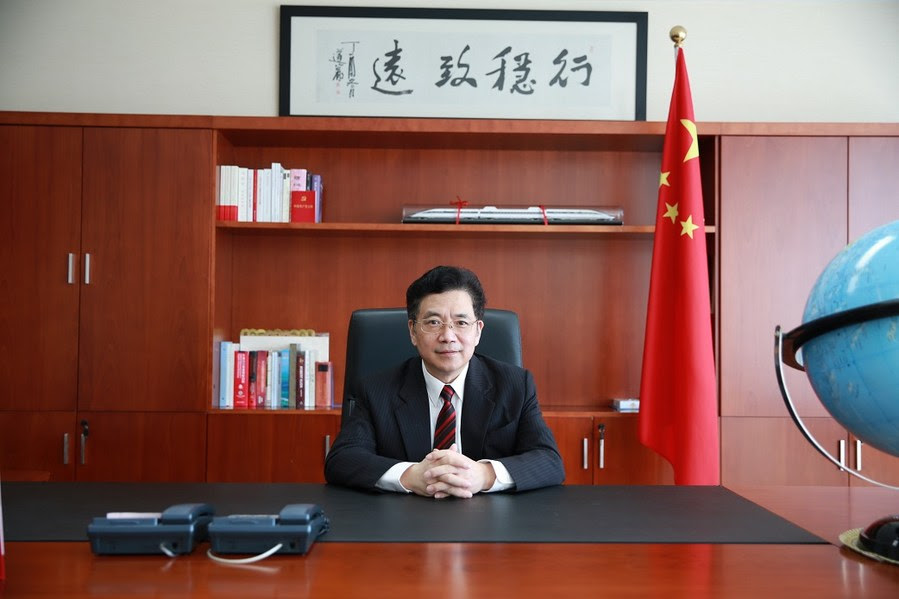 Chinese anxiety about being encircled by the United States and its allies goes back decades but is taking on a new urgency today amid the ongoing war in Eastern Europe. Almost immediately after Russian forces invaded Ukraine, Chinese officials began to draw stark parallels between what it perceives as the key reason for the war, NATO’s expansion to the Russian border, and its own situation in Asia with the emergence of a number of U.S.-led blocs that Beijing feels directly threaten its national security.

China now draws a direct comparison between NATO in Europe and the regional security groups in Asia that have emerged in recent years to confront China in the Asia Pacific region which includes the Quad (US/IND/JPN/AUS), the Five Eyes Alliance (US/CAN/UK/NZL/AUS) and AUKUS (US/AUS/GBR). 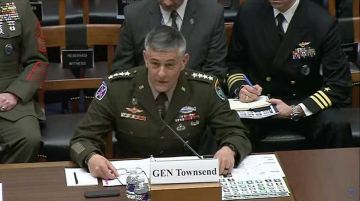 The commander for U.S. forces in Africa (AFRICOM), General Stephen Townsend, was back on Capitol Hill to testify before lawmakers about why it’s critical they continue to support his operation. Not surprisingly, China ... 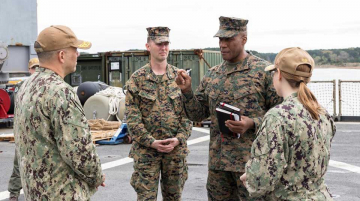 How the U.S. Should Respond to China’s Growing Military Presence in the Middle East and North Africa 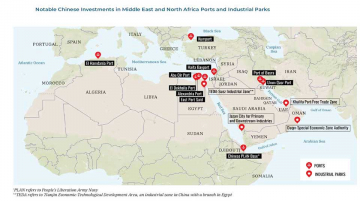 The latest U.S. National Security Strategy released this month singled out China as “America’s most consequential geopolitical challenge,” and nowhere is that contest more on display than in ...
Previous Story: Japan Wants to Keep India in the Quad, Aims to Enlarge the China-Containing Bloc, Says Former PM
Next Story: Understanding the Middle East’s Unique Opportunities and Challenges for China