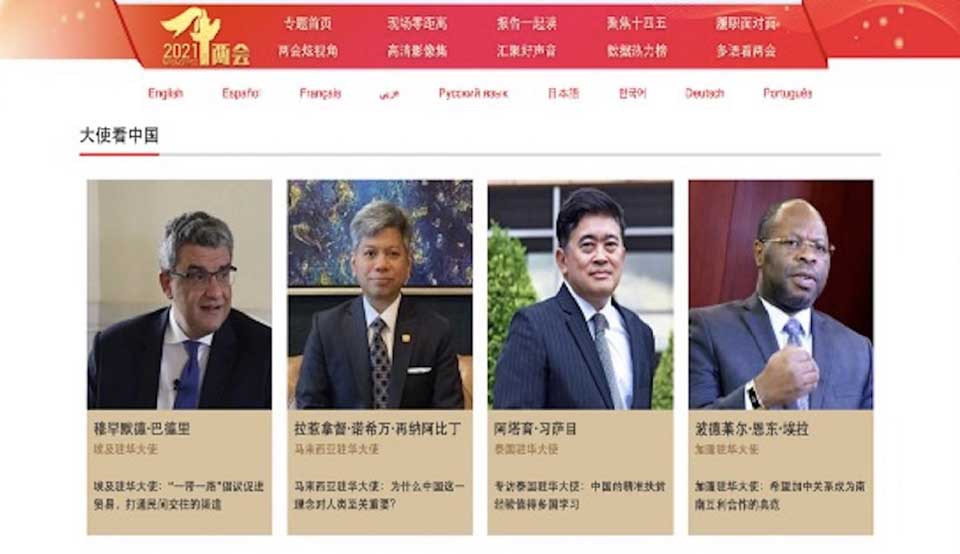 Readers of African newspapers may have spotted articles that seemingly come off as a little too effusive about China. A fascinating new article by the China Media Project at the University of Hong Kong reveals why that may be the case and how Chinese authorities use media to influence foreign audiences.

The Chinese government has come a long way from paid media placements of stodgy propaganda (although there’s still a lot of that too.) The analysis shows that there’s stiff competition among China’s various state media outlets to find new ways of influencing foreign coverage of occasions like the recent Two Sessions meeting in Beijing. 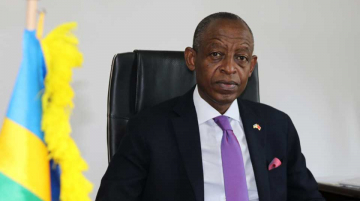 There’s often a huge discrepancy between the complex discourse about China that takes place in most African countries and the unabashedly enthusiastic embrace of China and the Communist Party that’s expressed by a ... 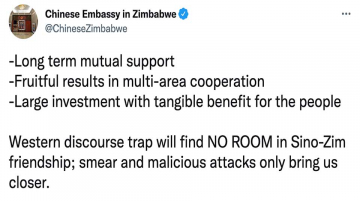 The Chinese embassy in Zimbabwe has been on a tear for the past several weeks, angrily fuming on its Twitter feed and in local press interviews about the “malicious ... 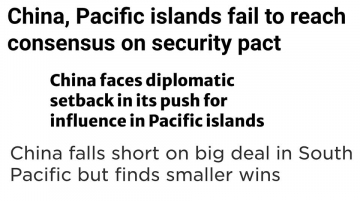