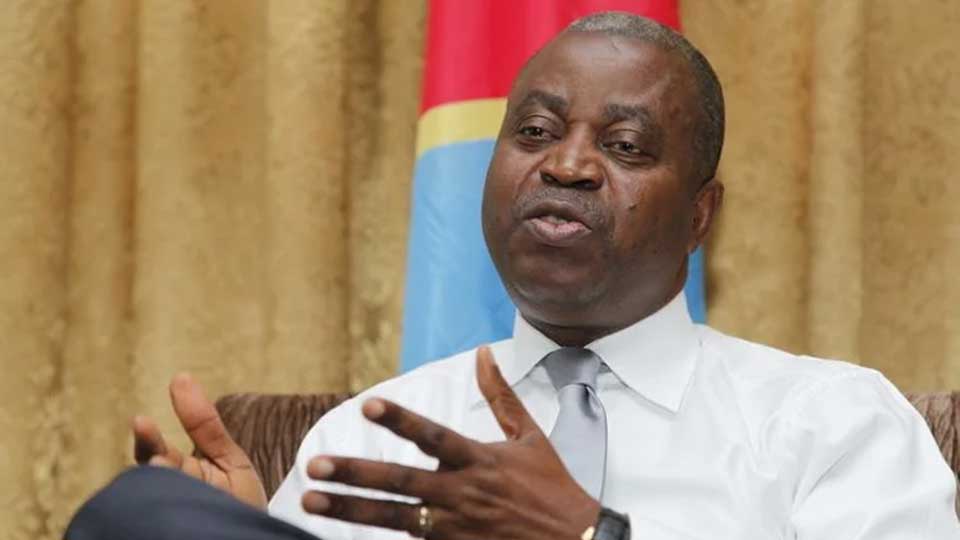 While foreign mining companies are benefiting from the Democratic Republic of Congo’s minerals, its people get nothing. So says Adolphe Muzito (photo), the DRC’s former prime minister under Joseph Kabila from 2008 to 2012, and now an opposition politician.

“The partnership between DRC and China … my country did not get anything out of the Sino Congolaise des Mines (Sicomines) agreement,” Muzito said, referring to a controversial $6 billion resources-for-infrastructure deal agreed by Kabila. “Only $800 million was disbursed but still no infrastructure in sight. This is injustice,” he said in Brussels last week.

Unhappiness about the deal has dragged on, with the current president Félix Tshisekedi calling for a re-examination. The Chinese Foreign Ministry defended it last year, saying roads, hospitals, and other infrastructure had been delivered under the deal. The Sicomines company last year also rolled out a hurried social engagement program in response to the pressure.

Muzito’s comments are a rare show of support for Tshisekedi from the opposition, during an election year. Congo is the world’s largest producer of cobalt, the mineral used in electric cars. Popular pressure is building for the DRC to gain more from the foreign firms that dominate the sector.

It also comes after a DRC court temporarily stripped the Chinese mining giant China Molybdenum of its control over Tenke Fungurume, one of the world’s largest cobalt and copper mines. 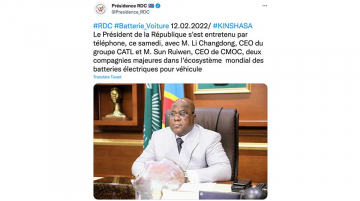 There’s new evidence that the once combative relationship between DR Congo President Félix Tshisekedi and the large Chinese cobalt mining companies that operate in his country is getting back on track. On Sunday, 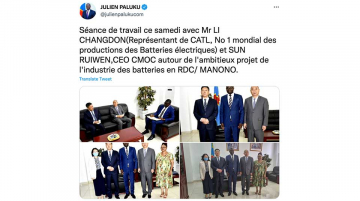 A meeting last week between a pair of senior Chinese executives and the DR Congo’s Industry Minister, Julien Paluku, hints that the government is moving to expand domestic processing of raw materials used to manufacture ... 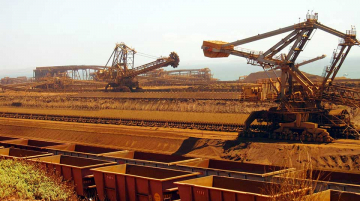 China appears willing to pay higher financial and environmental costs if it means ending its dependence on Australian commodities including iron ore and coal. China has been steadily diversifying its sourcing of key commodities that ...
Previous Story: South African Immigration Authorities Reportedly Block Chinese Travelers From Returning Home
Next Story: How the War in Ukraine is Upending Chinese Foreign Policy Around the World