Mali appears to be engaged in a risky diplomatic face-off with China over a proposed $11 billion rail project. While Chinese officials have refused to publicly commit to the project, Malian leaders say the two mine-to-coast rail contracts have actually been finalized. Other African countries have largely been unsuccessful in the past trying to pressure the Chinese through the media. Nonetheless, Mali’s vast reserves of iron ore, bauxite and, most significantly, gold, must be very tempting to China as it makes inroads in French West Africa. Our guest this week, Nuša Tukić from the Stellenbosch University Centre for Chinese Studies, closely follows Sino-Malian and shares her views on the whether Bamako’s strategy will ultimately pay off. 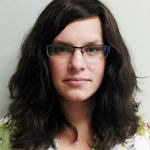 Nuša Tukić is a Research Analyst at the Centre for Chinese Studies (CCS). She obtained a BA in Human Geography in 2009 from the University of Oslo, Norway. She completed a MA in International Studies in the Department of Political Science at the University of Stellenbosch in 2011. She worked as a research assistant for the Democratic Alliance in the Parliament of the Republic of South Africa between January and July 2012. She has also written and published articles on elections and democracy in Africa for Consultancy Africa Intelligence. She is currently a PhD candidate at the University of Stellenbosch, South Africa, focusing on Chinese and Brazilian engagements in Zambia’s mining industry.

Nuša is fluent in Croatian, German, Norwegian and English, and conversant in Spanish, Italian and Afrikaans. She has recently begun studying Mandarin. 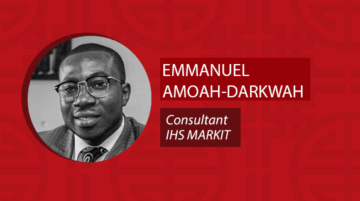 Ghana is moving forward with an environmentally-risky resources-for-infrastructure deal with the Chinese state-owned construction conglomerate Sinohydro. According to the agreement, Ghana will provide 5% of ...

Are African Governments Naive to Take on so Much Chinese Infrastructure Debt? 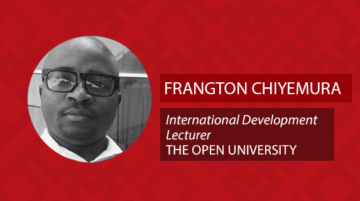 China, according to the prevailing “debt trap” narrative, is preying on vulnerable developing countries by loading them up with unsustainable amounts of debt that ... 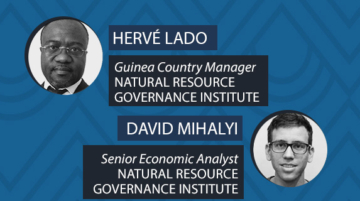 Over the past 15 years, many African countries borrowed tens of billions of dollars from China to build badly-needed infrastructure. Short of cash, these countries ...
Previous Story: The BRICS Bank: China's Drive To Shake Up Development Finance
Next Story: Who Are the Chinese in Africa?