When finished, the new deep-sea port in the southern Cameroonian city of Kribi will likely become a major gateway for all Central Africa. This will be Cameroon’s only deep-sea port that can accommodate the larger inter-continental trading ships. This might explain why officials have placed such a huge financial bet on the project. The wager is that the billion dollars of low-cost Chinese loans that Cameroon is taking on will be offset by revenues generated from a surge in trade and economic activity.

With hundreds of millions of dollars at stake, the Kribi port project is also potentially risky for China. Shannon Tiezzi, China editor at The Diplomat, explains that Beijing is investing heavily in port projects around the world as part of its new Maritime Silk Road initiative. Tiezzi joins Eric & Cobus this week to discuss this new, modern age Silk Road and why Africa may emerge as a critical hub.

Articles by Shannon Tiezzi referenced in this week’s show include: 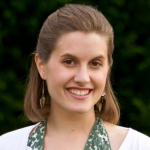 Her main focus is on China, and she writes on China’s foreign relations, domestic politics, and economy. Shannon previously served as a research associate at the U.S.-China Policy Foundation, where she hosted the weekly television show China Forum. She received her A.M. from Harvard University and her B.A. from The College of William and Mary. Shannon has also studied at Tsinghua University in Beijing. 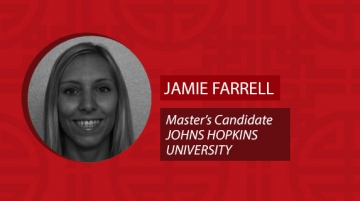 The Chinese build more infrastructure in Africa than any other country (foreign or African). Chinese banks are financing billions of dollars ...

The Future of the Tanzam Railway 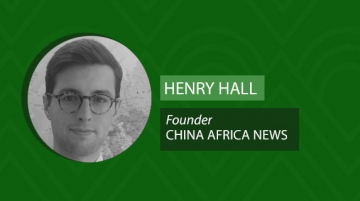 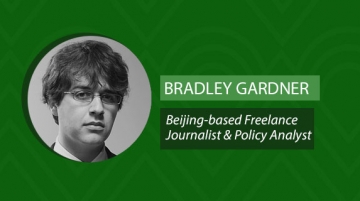 Sure, there’s a vigorous debate over just how many hundreds of billions of dollars the West has sent to Africa in the form of “aid” over the ...
Previous Story: China-Africa Relations: A High School Perspective
Next Story: There's a Lot About China's Ties with Madagascar You Probably Don't Know