In this edition of the China in Africa podcast, host Eric Olander talks with the editor of chinaafricanews.com and London School of Economics masters candidate, Henry Hall, about the future of the famed Tanzam railway. The rail line, also known as the Tazara railway, serves as an important milestone in Sino-African relations as it marks Beijing’s first major infrastructure project on the continent. In 1975 when the first trains rolled from landlocked Zambia to the Tanzanian coastal city of Dar es Salaam there was great promise for its potential to bring economic development. The past 35 years, though, have not been kind to the railway as it has fallen in to disrepair due to a lack of parts and regular maintenance. Now, there is renewed hope that China will once again turns its attention, and significant financial resources, to revive this once monumental symbol of Chinese-African partnership.

By any measure, the Tanzam rail project was a massive undertaking. Moreso because while construction was underway in Africa, China itself was undergoing considerable domestic turmoil amid the hangover of the Cultural Revolution and the last phase of Mao Zedong’s leadership. Spurred on by Zhou Enlai, China invested half-a-billion dollars in the project, making it the largest foreign aid endeavor in Chinese history. Following its completion in 1975, the Tanzam railway served as a point of national pride for China as a demonstration of its engineering capabilities and commitment to economic development in Africa. Interestingly, according to Henry Hall, the project also served as a valuable template for future Chinese investment projects in Africa.

The Tanzam railway recently gained notoriety in the West following a lengthy article in The Atlantic magazine by New York Times correspondent Howard French. French is a long time China-watcher who has also lived extensively in Africa and rode the Tanzam line while exploring China’s surging investment on the continent. Along the way, he offered a somber assessment of the railway’s physical and financial health:

“Today the Tazara is a talisman of faded hopes and failed economic schemes, an old and unreliable railway with too few working locomotives. Only briefly a thriving commercial artery, it has been diminished by its own decay and by the roads and air routes that have sprung up around it. Maintenance costs have saddled Tanzania and Zambia with debts reportedly as high as $700 million in total, and the line now has only about 300 of the 2,000 wagons it needs to function normally, according to Zambian news reports.” – Howard French, The Atlantic Magazine, May 2010 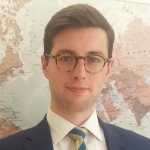 An alumnus of Edinburgh and Hong Kong Universities, Henry is currently completing an MSc in Political Economy of Late Development at the London School of Economics and Political Science. He became interested in the China Africa relationship during his undergraduate studies and wrote a dissertation on Chinese involvement in Nigeria. Since finishing he has written articles for Africa Asia Confidential and has had internships at Africa Practice in London and The Stimson Center in Washington DC. China Africa News was born out his frustrations in finding reliable news on the China Africa relationship. By accessing African, Chinese and Western news outlets China Africa News hopes to provide a balanced outlook. 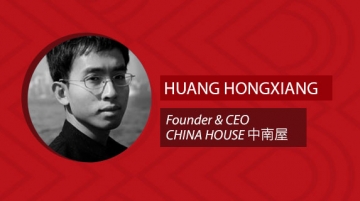 Turned away by trade tariffs in Europe and the United States, Chinese solar panel makers are now turning to Africa as potentially huge growth market. ... 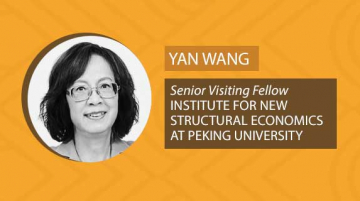 It’s going to be much more difficult for countries in Africa and other developing regions to borrow money from China. New research from Boston University’s ... 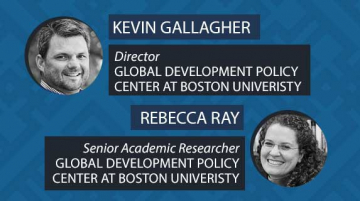 Getting a loan from one of China’s two largest policy banks is significantly more difficult than it was just a couple of years ...
Previous Story: In the Battle for Influence in Africa, China Turns to Agriculture
Next Story: China in Africa: Who is Michael Sata?