The United Nations Development Program issued a new report this week that once again sounded the alarm on the urgent need for debt relief in the world’s poorest countries. The UNDP said 54 countries are at risk, with African countries accounting for almost half.

Zambia, however, is among a handful of countries that is actually making progress in restructuring its debt. Finance Minister Situmbeko Musokotwane says he’s optimistic that a deal can be finalized before the end of the year and China has played a critical role in the process.

Africa’s Private Debt: What to do About Those Vulture Funds Circling Overhead? 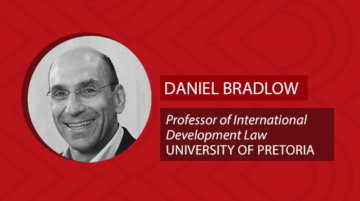 It’s been almost three months since Ethiopian Prime Minister Abiy Ahmed issued one of the first calls for emergency debt relief for Africa. Back ... 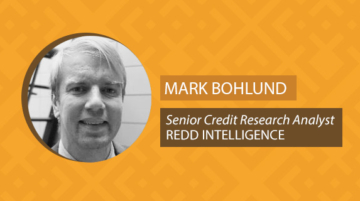 The debt crisis in Zambia got a lot worse this week after bondholders refused the government’s request for a 6-month repayment delay. Those private ... 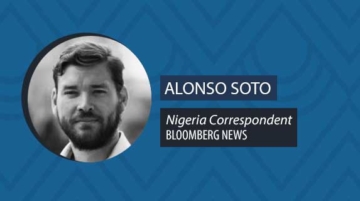 Seven months into the worsening African debt crisis and still there’s no prospect for any meaningful relief in sight. The situation grows even direr by ...
Previous Story: China and India’s Steadily Deteriorating Relationship
Next Story: Despite Huge Problems, Pakistan Remains Indispensable to China