A pair of recent Congressional hearings revealed the heightened anxiety in Washington about China’s expanding presence in the Middle East and North Africa. Both lawmakers and Pentagon officials appear increasingly concerned that China’s rapidly expanding economic, security, and diplomatic presence in the region will all come at the expense of the United States.

Fudan University international relations scholar Andrea Ghiselli agrees… well, sort of. In a new paper published in the journal Rusi and a new book that just came out from Oxford University Press, Ghiselli argues that China does, in fact, want to erode U.S. influence in MENA as part of a broader campaign to transition from a unipolar world to multi-polar. But contrary to the perception among many in Washington, Andrea contends that the Chinese have no plans to challenge the U.S. militarily in MENA but will instead rely on economic and diplomatic initiatives. 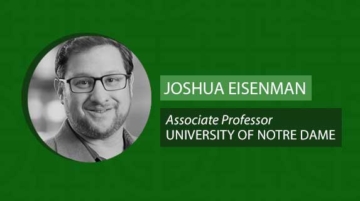 What Does the U.S. Need To Do to Effectively Compete With China’s Digital Silk Road? 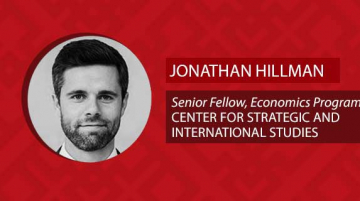 Technology is expected to be one of the main pillars of discussion at the upcoming Forum on China-Africa Cooperation conference that will take ... 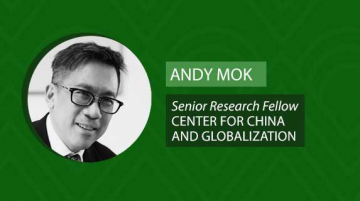 With the end of the year fast approaching and time running out to get everything into the last remaining shows of the season, ...
Previous Story: The Pushback Against China’s Coercive Diplomacy
Next Story: Why the New China-Iran Agreement Isn’t a Big Deal