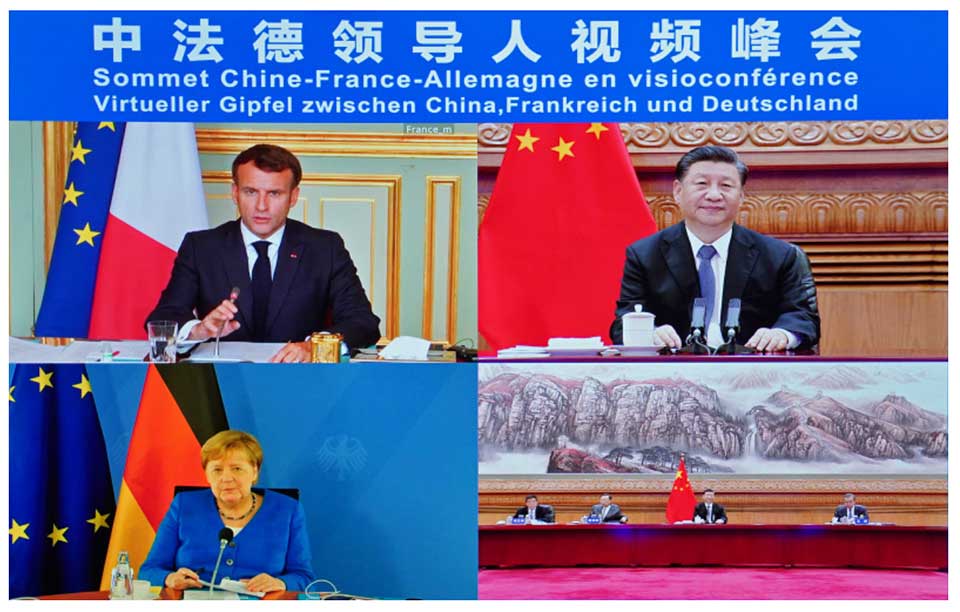 What’s in a phone call? Well, when it’s from China’s leader to the presidents of Germany and France then maybe it’s something beyond idle chit-chat. And, when it comes on the heels of the G7 summit which Xi Jinping dismissed as international politics of the past, then it is more than a matter of curiosity. And when what’s on offer is reportedly a deal between China and Europe’s two most powerful economies to collaborate on African development then it’s time to sit up and listen.

The G7 summit held in mid-June, which brought Japan and the traditional Western powers to the UK, was billed as the restoration of the American role as the fulcrum of global power and a renewal of the unity of purpose between the seven industrial states.  One point of discussion at the meeting was China and its growing global reach. While G7 leaders all agreed they need to address Beijing’s expanding influence around the world, they did not reach any consensus on how to meet that challenge.

The Chinese side, for its part, was not impressed. After the Cornwall summit, the embassy in London said:

Vaccines and the Changing International Order 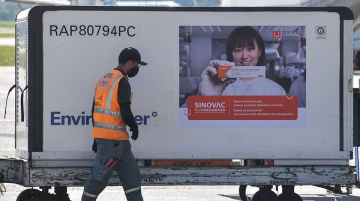 The Chief Reporter for Germany’s state broadcaster Deutsche Welle, Miodrag Soric, can’t believe what he’s seeing. China is turning the battle for access to COVID-19 vaccines into a tremendous soft power win in the Global South — ... 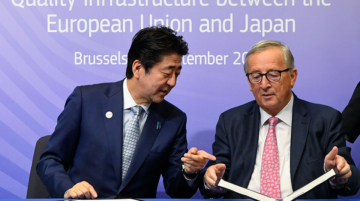 The U.S., Europeans and Japanese have all convened Africa-focused development summits in 2019 and one theme has emerged from all of them: everyone is keen to catch up or somehow rival China’s dominance of the ...

Q&A: How Will the G7’s PGII Differ from China’s BRI? An Expert Weighs In 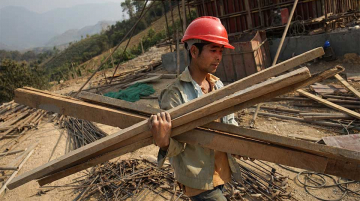 Responses to the G7’s Partnership for Global Infrastructure Investment (PGII) have run the gamut from enthusiastic approval to strident condemnation. However, many have also raised questions about how the initiative will actually work.  While the ...
Previous Story: Q&A: Kenya’s Ambassador to China Reflects on the Current State of Ties With Beijing
Next Story: Reading the Smoke