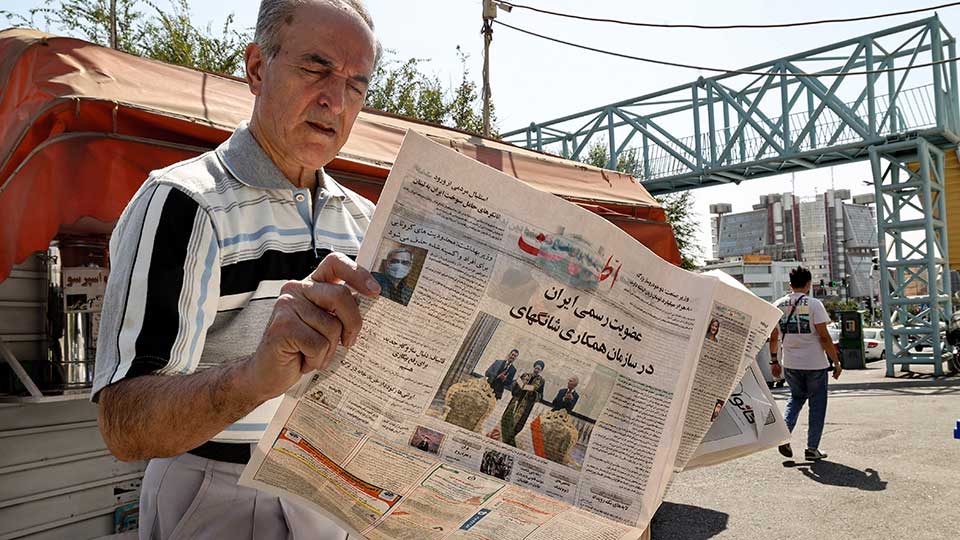 An Iranian man reads a copy of the daily newspaper "Etalaat" bearing the headline "Iran is a new member of the Shanghai Cooperation Organisation", at a kiosk in the capital Tehran, on September 18, 2021. ATTA KENARE / AFP

We start this issue of the ChinaMed Observer with the new developments in the Shanghai Cooperation Organization (SCO). On September 17, during the SCO Summit in Dushanbe, Tajikistan, Iran’s permanent membership in the organization was finalized. Many Iranian politicians and experts have voiced enthusiastic opinions of this event, confident that joining such a regional organization would increase Iran’s prestige in the regional and international scene. However, Ruhollah Suri, an expert on regional issues, offered a more cautious view. According to him, the impact of the SCO’s sphere of influence and the benefits Iran could gain from it should not be exaggerated for a number of reasons. First of all, the competition among its member states, for example between Russia and China, and India and Pakistan, and their “sometimes-contradictory approach to the United States” undermines the organization’s potential for expanding regional economic partnership and cooperation. This seems to be also true for what concerns security issues and the fight against terrorism and extremism, as highlighted by member states’ different views of the Taliban’s take over in Afghanistan. Moreover, Suri points out that the organization’s main partners, Russia and China, also have opposing views of what the SCO should be. While Russia sees this organization “as a security arrangement against US hegemony, China is increasingly trying to use it as a tool for its expansionist economic programs.” Therefore, although Suri agrees that joining such a regional alliance fits perfectly into Iran’s policy of “looking at East,” he also argues that Tehran should put more effort into de-escalating tensions with the West and striking a balance in its international relations.

In this sense, gaining full access to the Belt and Road Initiative (BRI) seems to remain the best option for Iran to revive its economy and improve its international image. However, Iran’s potential, in terms of natural resources, manpower, geopolitical position, and independence in the international system, would not be enough to prompt China to engage more deeply with Tehran. During a seminar organized by the Tehran Chamber of Commerce, three experts in international affairs, Fereydoun Vardinejad, Feryal Mostowfi, and Arash Raʾisinejad, argued that Iran must implement some serious reforms in its financial and economic apparatus, such as “reforming the banking system”, “fighting money laundering”, “reforming laws and regulations to facilitate bilateral and multilateral trade”, and increasing its knowledge of the international arena in order to fully participate in the BRI and attract foreign investments.

The China-Mediterranean Observer: Mixed Feelings in Iran and China About Strategic Cooperation Deal 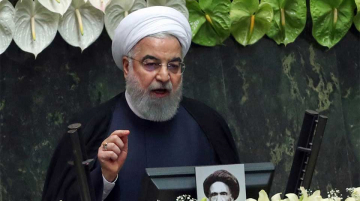 We start this issue of the ChinaMed Observer with the debate in Iranian media over the signing of the Iran-China 25-year Cooperation Program. In this regard, Abolfazl Olamayifar, Director of the China Desk ...

The China-Mediterranean Observer: MENA Countries and the Burgeoning U.S.-China Rivalry 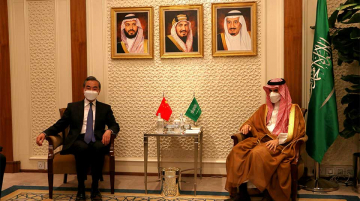 This month, the research through the media of the broader Mediterranean region brought forth interesting developments in Chinese engagement with the countries of the area. Moreover, several media outlets show a continuing interest ...

The SCO Reaches the Mediterranean 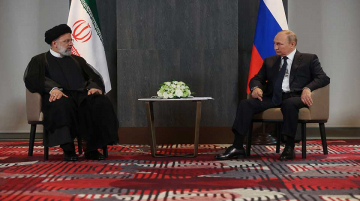 By Leonardo Bruni Iran joining the Shanghai Cooperation Organization (SCO) has led to a flurry of analyses from across the wider Mediterranean. Divergent perspectives emerge between foreign media coverage, which emphasize international security implications, and ...
Previous Story: Debt Relief for World’s Poorest Countries Barely Mentioned at G20 Summit in Rome
Next Story: Chinese Policy Options in Response to the Worsening Security Crisis in Ethiopia