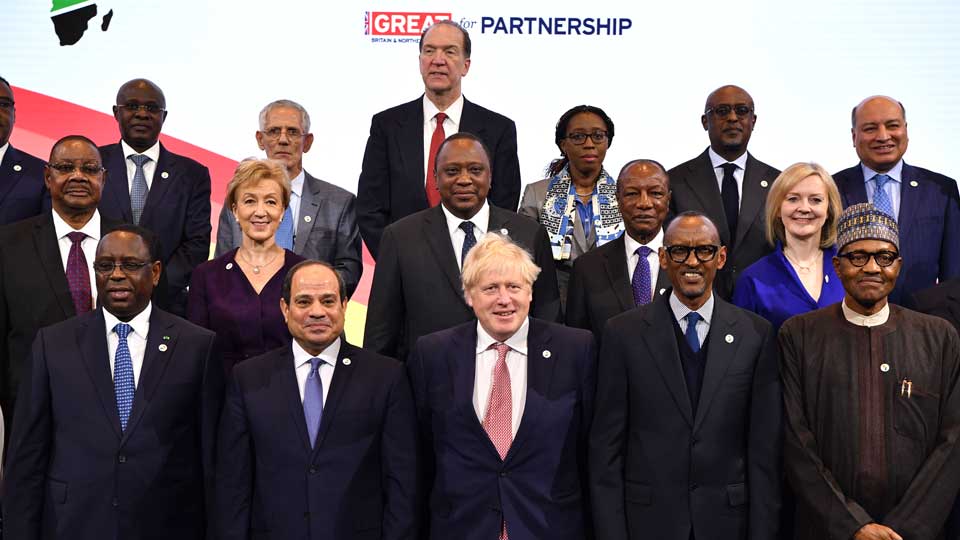 Visiting African leaders pose with British Prime Minister Boris Johnson during the family photo at the start of the UK-Africa Investment Summit in London on January 20, 2020. Ben STANSALL / POOL / AFP

15 African heads of state were in London yesterday for the inaugural UK-Africa Investment Summit that was hosted by Prime Minister Boris Johnson and Prince Harry. Like so many other “Africa Summits” in Russia, Japan, Turkey, and India among other places, China, although rarely mentioned, loomed large over the gathering.

“We have no divine right to that business,” said Prime Minister Johnson. “This is a competitive world. You have may suitors,” he added with a subtle admission that Britain has fallen far behind the Chinese in Africa.

Is Africa’s Increasing Attractiveness a Signal of Guaranteed Success? 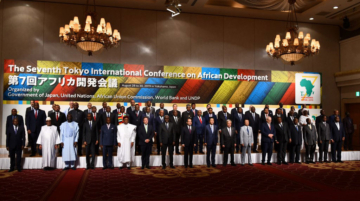 By Timothy Karikari in Beijing and Julie Frimpong-Ansah in Accra A month ago, more than twenty African leaders including the continent’s largest economies Nigeria and South Africa were guests of Japanese Prime Minister ...

Q&A: How Will Japan Differentiate Its Africa Development Policy from China’s

The seventh Tokyo International Conference on African Development will take place in Yokohoma on August 29th where delegates from 54 African countries and international organizations are expected to attend. Some of the key ... 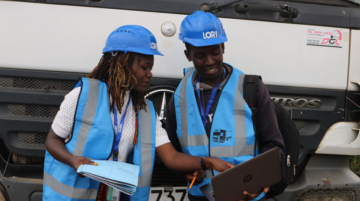 Amid worsening U.S.-China relations, Chinese venture capital investments in the United States have fallen to a four-year low and with their own economy slowing, investors are keen to put that ...
Previous Story: What Do the Latest China-Africa Trade Numbers Tell us About This Relationship? Not as Much as You Might Think.
Next Story: Nigeria is Right to be Worried About the Wuhan Coronavirus