After providing a staggering amount of finance for overseas development projects in the wake of the global financial crisis, Chinese overseas development finance has been on a general downward trend for several years. New data shows the pandemic years of 2020 and 2021 are no exception.

The China Overseas Development Finance (CODF) Database, managed by the Boston University Global Development Policy Center, recorded 28 new loan commitments in 2020 and 2021 worth a combined value of $10.5 billion, the lowest in recent years.

A new policy brief shares insights on the state of China’s overseas development finance from 2008-2021 and how borrowers, sectors, and loan types have changed over the years, especially compared to the World Bank.

From 2008-2021, Chinese DFIs lent approximately a half-trillion dollars ($498 billion), or 83 percent of World Bank lending during the same time.

However, even when Chinese DFIs were at their peak of overseas activity, borrowers largely approached them as complementary sources of development finance rather than substitutes for traditional DFIs like the World Bank. The map below shows countries that have borrowed from Chinese DFIs, the World Bank, or both from 2008-2021, as well as the distribution of countries among the two creditors.

Of the 100 countries that borrowed from China’s DFIs from 2008-2021, the majority – 72 countries – borrowed more or about as much from the World Bank during the same years. That includes some of China’s top borrowers, labeled in Figure 3: Argentina, Brazil, Bangladesh, and Pakistan, which collectively account for $84 billion of China’s overseas development finance.

Countries have also borrowed from China for different types of projects than the World Bank, effectively diversifying their development needs across creditors. For example, while 63 percent of World Bank loans were concentrated in sectors like public administration, health, and education, 66 percent of Chinese DFI projects were concentrated in the extraction and infrastructure sectors. 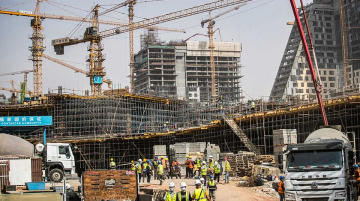 By Yan Wang and Yinyin Xu Public assets are a vast unknown and untapped resource. Consisting of real estate and operational assets, public assets include a country’s state-owned land, transport, and utilities, as well as ... 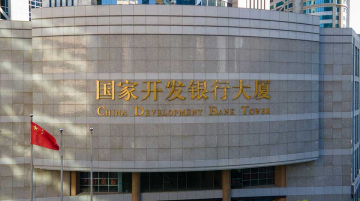 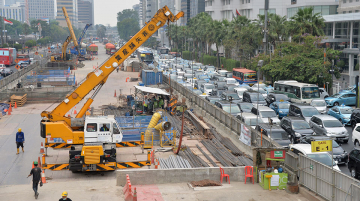