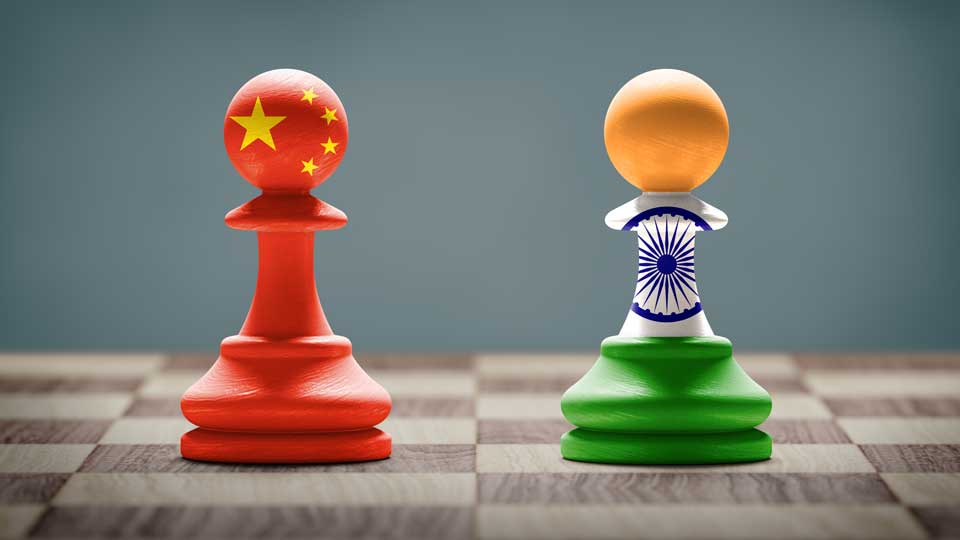 By Saniya Kulkarni and Lukas Fiala

On December 9th, Chinese and Indian troops clashed once again along the Line of Actual Control (LAC) that separates northern India from China. Following on from previous confrontations, this latest skirmish might appear to be business as usual between the two regional rivals. Yet, while this incident might get Beijing and New Delhi off to a bad start in 2023, the bilateral relationship will be an important one to watch as the year progresses.

The confrontation in December was preceded by several years of growing tensions. Although at face value it may seem like little has changed in the broader context of the adversarial relationship, border disputes between India and China have worsened since the Galwan Valley clash of May 2020. This was the first military confrontation between the two neighbors since the Sino-Indian war of 1962. While the means have remained rudimentary – clubs and sticks instead of firearms – the 2020 clash nevertheless resulted in around 20 casualties on the Indian side and 4 on the Chinese.

This is a significant development for two reasons. First, although border skirmishes have been common across the ill-defined LAC, there hadn’t been any casualties on either side in over four decades leading up to 2020, especially in the context of the 1996 agreement of mutual non-aggression.

Second, the 2020 clash was almost entirely unexpected following the ‘informal summits’ between Xi and Modi in 2018 and 2019. The second – and last – informal summit at Mamallapuram, India, in October 2019 ended with both leaders “prudently managing their differences” while having “heart-to-heart” discussions on improving bilateral ties. Though the mood after the summit was positive, the bilateral meeting obviously did not prevent the 2020 escalation.

There is of course an important domestic dimension to all of this, especially regarding rhetoric on China in Indian media. Loud and aggressive debates are a staple on Indian television, featuring incendiary comments from army generals and political pundits alike, who often call upon the government to take ‘strong action’ against China. Even when this strongman posturing is sometimes co-opted by leaders of the ruling party to project India’s military strength, it rarely, if ever, translates into the government’s official approach towards China.

Aside from the obvious power asymmetries between the two neighbors, India has been increasingly more aware of its role in regional and global politics and how it must portray itself to be taken more seriously as an emerging power.

Over the past few decades, the defining feature of Indian foreign policy has been the prioritization of its neighborhood. Whether it has succeeded in doing so is debatable, but the recent revival of its ‘Neighborhood First’ rhetoric is indicative of India’s desire to take these foreign policy goals more seriously. The evocation of national pride with its presidency of the G20 this year is a sign that the domestic narrative around foreign policy is ready to move beyond the antagonism of Pakistan and China.

Yet, tensions in the Himalayan borderlands should not be interpreted in isolation of what’s happening in China right now. The unraveling of China’s signature zero-COVID policy – keeping case numbers low through draconian lockdowns and sophisticated, yet intrusive, public health monitoring – has surprised many. While China’s domestic propaganda machinery has kicked into gear to adapt the messaging around COVID to this new reality, China’s uncoordinated opening up will without a doubt come at a human cost.

Far from only a domestic issue, however, the end of zero-COVID also heralds a new chapter for China’s diplomatic outreach. Xi’s trips to Central Asia in September, the G20 Summit in Bali in November, and Saudi Arabia in December have been accompanied by a flurry of diplomatic engagements across the Global South.

But China doesn’t only want to strengthen its outreach across the developing world. Emerging from the pandemic, Chinese leaders also need to recalibrate relations with developed countries – especially those in Europe. The recent demotion of Zhao Lijian, a former spokesperson of China’s Foreign Ministry and the face of Wolf Warrior diplomacy, to deputy director for boundary and ocean affairs is interpreted by some as Beijing’s attempt to tone down China’s diplomatic rhetoric.

As LSE IDEAS Associate Dr. Yu Jie told the Financial Times earlier this week: “Diplomatically, Beijing hopes it will not become a rival to every country in the west and nor does it wish to look isolated at multilateral fora.”

In the context of India’s G20 presidency, it will be interesting to see how all these developments will reverberate across China’s complex relationship with India this year. While much is yet to be determined, it seems the road ahead resembles more a rocky Himalayan mountain path than the paved ring roads in Beijing.

Previous Story: Q&A: Why is Benin on Chinese Foreign Minister Qin Gang’s African Tour Itinerary?
Next Story: Chinese Trade was Bigger Than Ever Last Year, But 2023 has Everyone Worried