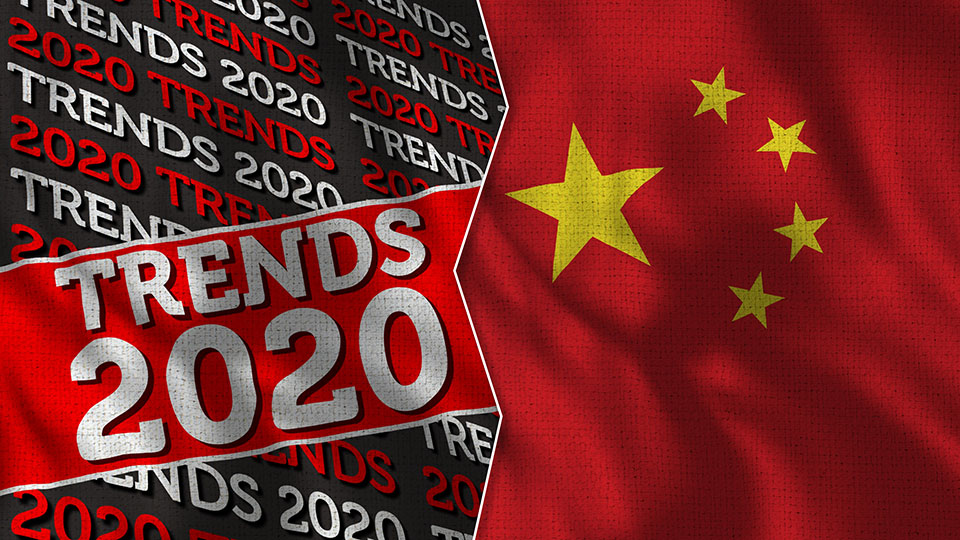 The last year has seen Beijing experiment with new approaches to public diplomacy. Gone are the staid interviews with CCTV: now Chinese diplomats in Africa have their own Twitter accounts. This rapid uptake meant that by late 2019, Chinese ambassadors were having fights with African ministers on social media. Some of these were related to African issues, for example, the spat that erupted when the Zimbabwean government misstated the amount of financing received from the Chinese government. But Chinese officials like Lin Songtian, the ambassador to South Africa, also used social media to take shots at US policy on Hong Kong. Up to now the US embassy in South Africa hasn’t responded to these attacks, but in 2020 western embassies in Africa will have to decide how best to deal with the new online prominence of Chinese spokespeople.

Eric: Hello and welcome to another edition of the China in Africa podcast. I’m Eric Olander and as always I’m joined by ... 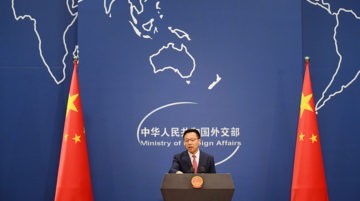 Even though China is a central actor in the burgeoning African debt crisis, it’s often hard to tell. Chinese stakeholders in this unfolding drama are notoriously silent when it comes to communicating their positions and ...

Lights On: Prospects for Renewable Energy in Southern Africa Amid Pandemic and Debt Distress 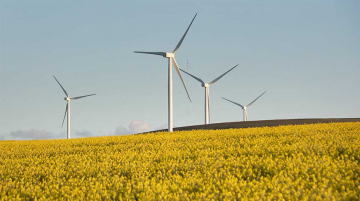 By Cecilia Springer and Magalie Masamba A November 2020 report found the Southern African Development Community (SADC) region could achieve full energy access and 53% renewable energy (RE) installed capacity by 2040 with an ...
Previous Story: The Top Ten Most Popular Episodes of The China in Africa Podcast in 2019
Next Story: While the U.S. Gets Bogged Down in the Persian Gulf, China Pushes on With its African Diplomacy