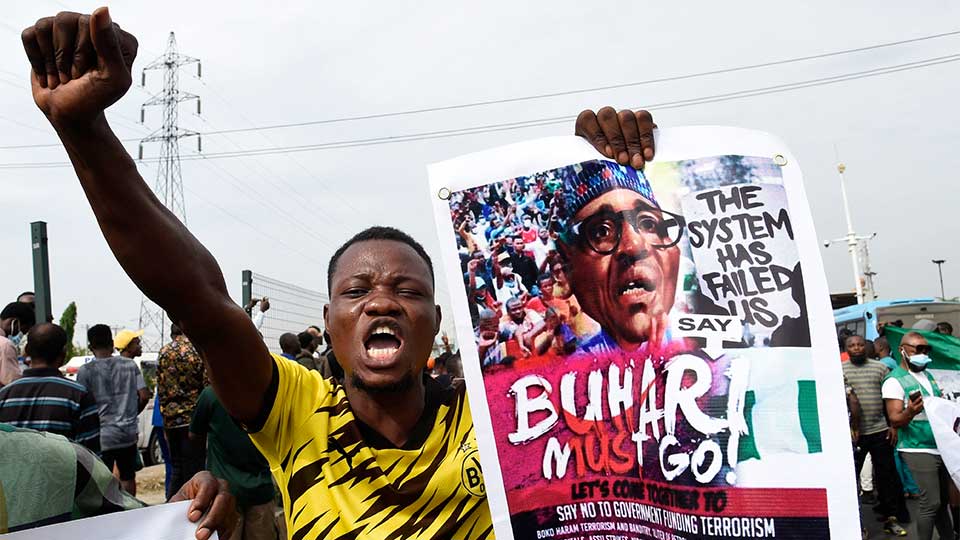 A man carries a banner during a demonstration at Ojota in Lagos on June 12, 2021, as Nigerian activists called for nationwide protests over what they criticize as bad governance and insecurity. PIUS UTOMI EKPEI / AFP

One of the original China in Africa memes that still endures today among many people on the continent is that the “Chinese want to colonize Africa” and want to “invade” the continent using a mix of debt traps, trade dependency, and immigration.

I fully understand where that anxiety comes from given the continent’s violent, painful past dealings with foreign powers. After all, it wasn’t that long ago when actual colonialism was a reality, and then even after liberation, the great powers stuck around for decades to further pillage Africa’s resources.

Is Debt-for-Equity Chinese for “Debt Trap?” 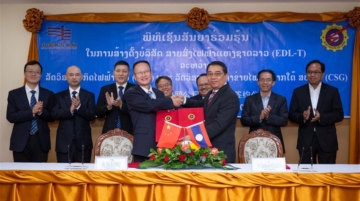 Tucked away in a remote corner of Southeast Asia, an important experiment is now underway that could have profound implications for how China manages its vast loan portfolio in Africa and in other ...

Why Chinese and U.S. Stakeholders Should Listen Carefully to What PLO Lumumba Has to Say 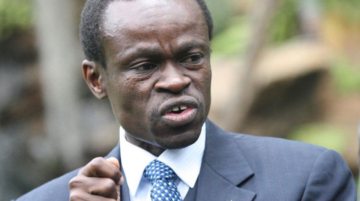 Kenyan law professor and former director of the anti-corruption commission Patrick Loch Otieno (PLO) Lumumba first came to the attention of a lot of China-watchers in Africa in 2018 when the Zambian ... 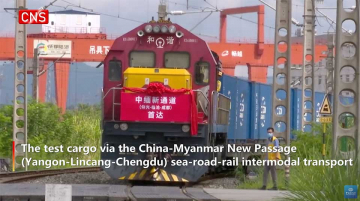 China successfully completed its first test run of an important sea-road-rail trade route that connects the Port of Yangon in Myanmar to the Sichuan provincial capital of Chengdu in southern China. ...
Previous Story: B3W and the Democracy Issue
Next Story: Does China’s White Paper on Development Mean Anything for Africa?