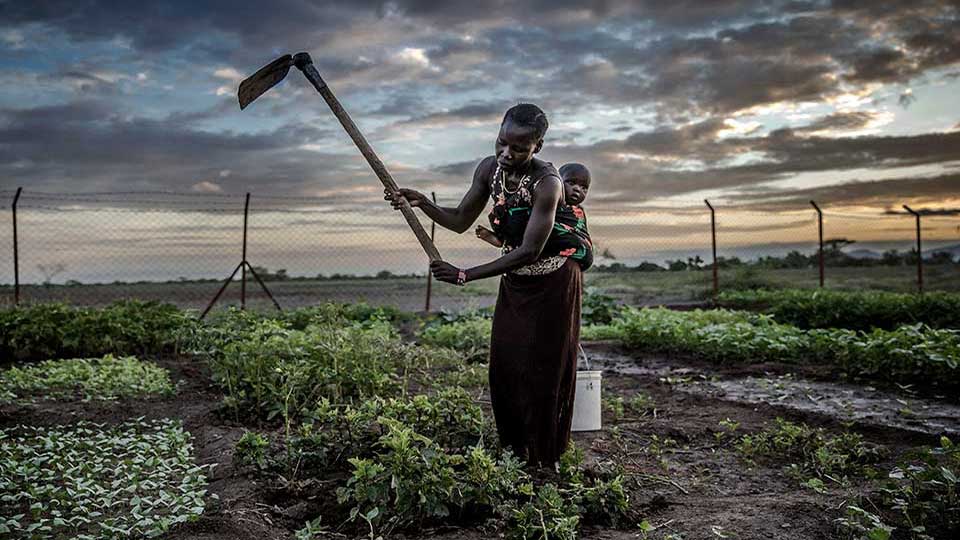 File image of a refugee from South Sudan carrying her child on her back while working at her vegetable crops in Kalobeyei settlement for refugees in Turkana County, Kenya. Luis TATO / AFP

The Kenyan economist David Ndii published a fascinating paper casting doubt on one of the most fundamental assumptions in Africa-China relations: that the key to boosting growth is infrastructure.

Ndii, a prominent critic of the ‘first build a road’ infrastructure-focused orthodoxy, compared development outputs between Africa and South Asia. He argues that instead of trying to emulate Asia’s low-wage manufacturing model, Africa should focus on agriculture-led growth. 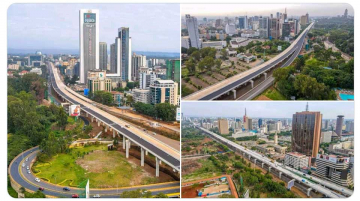 The new Chinese-built Nairobi Expressway is just a few short weeks away from opening to the public but already the highway has transformed the landscape of the Kenyan capital. 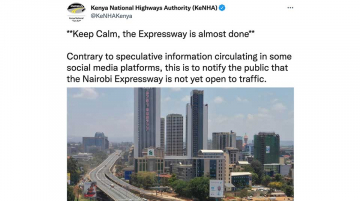 The growing excitement in the Kenyan capital about the upcoming inauguration of its new Chinese-built Nairobi Expressway is also spawning a flurry of viral rumors. On Tuesday, The Standard newspaper published a fact-check ...

Chinese-Built Nairobi Expressway to Open to Cars Next Week, But First It Was Runners’ Turn to Use the New Road 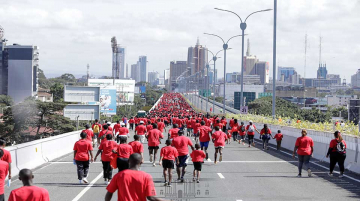 Thousands of Kenyans filled the new Chinese-financed and built Nairobi Expressway on Sunday when they ran/walked along the new road as part of the Nairobi City Marathon. President Uhuru Kenyatta was on hand ...
Previous Story: Pressure Mounting on Biden to Counter China’s Free Trade Push in South America
Next Story: Two Themes Dominate Latin America-China Studies