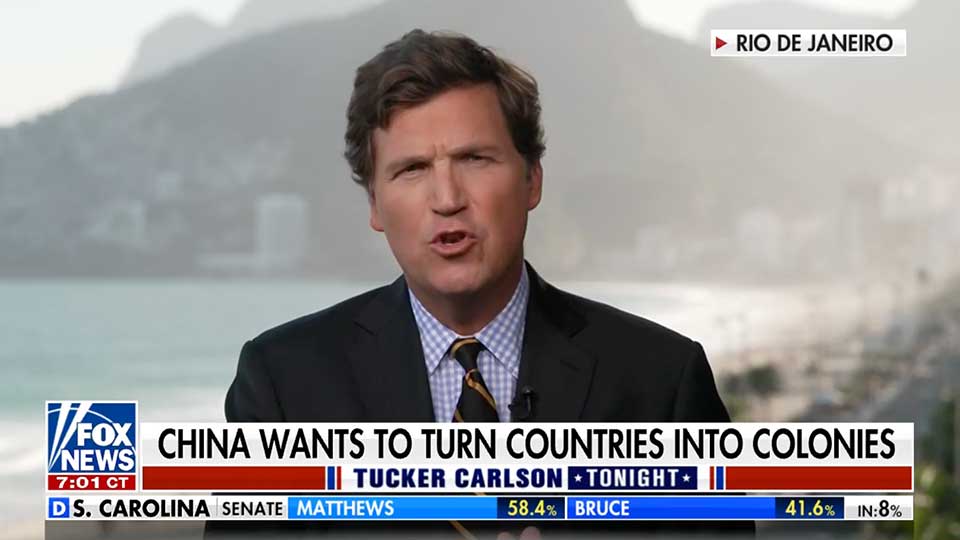 Fox News host Tucker Carlson, the most popular cable talk show personality in the United States, is hosting his show from Brazil this week and warning that the “Chinese military is establishing a threatening new beach head” in the country and that the United States isn’t doing anything to stop it.

Who cares what Tucker Carlson has to say. He’s just a bloviating talk show host. That may be true, but he is also the most influential media voice in the Republican party today, and many of his talking points make their way into mainstream GOP messaging. 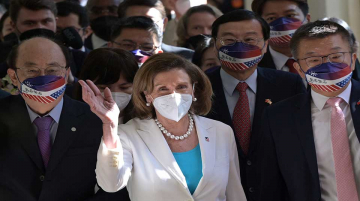 Many Chinese Netizens Are Framing the Blinken Visit and the New U.S. Strategy in the Context of Great Power Competition 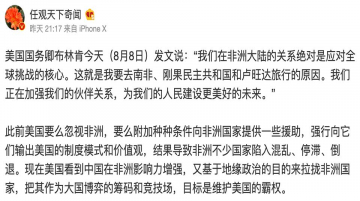 The Blinken visit to Africa and the unveiling of the new U.S. strategy for the continent were not widely covered by Chinese media on Monday but a few online commentators, some with sizable ...

Fox News Blames Biden for China in the Solomon Islands 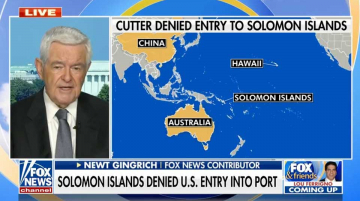 U.S. concerns about Chinese influence in the Solomon Islands have crossed a notable rhetorical red line: it is now a talking point on Fox News. This turns it from an obscure ...
Previous Story: World Bank: Don’t Blame the Pandemic For the Global South Debt Crisis
Next Story: UAE’s Ambassador to China Meets With Sinopharm President to Discuss Future Cooperation