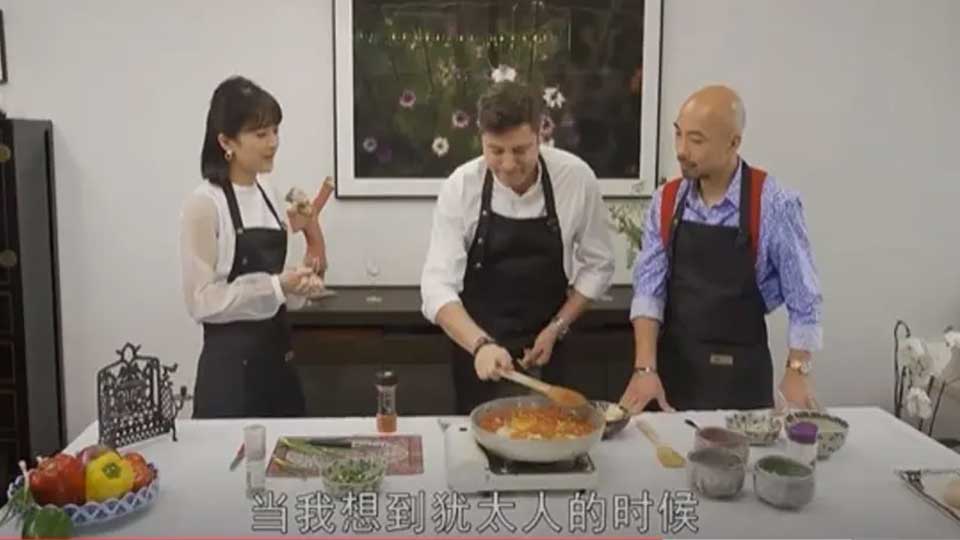 Israel's Consul General in Guangzhou appeared on a Chinese cooking show, and the occasion was packaged for the press back home by the Israeli foreign ministry.

China’s efforts to promote itself to foreign audiences frequently take the form of stiffly-produced TV inserts on traditional cuisine and historical festivals.

But China isn’t alone in this game – sometimes, it goes the other way. Behold the awkward glory of Peleg Lewi, Israel’s Consul General in Guangzhou, cooking a shakshuka dish on a local Guangdong TV channel to mark the 30th anniversary of official Israel-China relations. 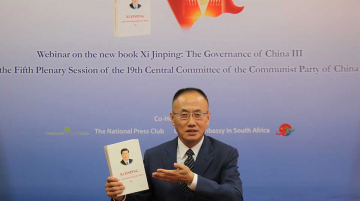 China’s new ambassador to South Africa, Chen Xiaodong, led a webinar discussion this week that highlighted the dual role that Chinese envoys play abroad: to represent both the Chinese state and the ruling ... 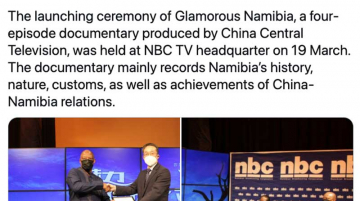 TV viewers in Namibia will be able to watch a four-part documentary series produced by China’s state-run broadcaster CCTV beginning on Monday at 17:20 local time.  The show, Glamorous Namibia, will be aired on ...

How China Uses Media to Try and Influence Foreign Audiences 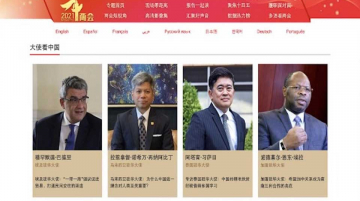 Readers of African newspapers may have spotted articles that seemingly come off as a little too effusive about China. A fascinating new article by the China Media Project at the University ...
Previous Story: COVID Lockdowns Hit Cobalt Prices
Next Story: BRICS Summit Raises Questions About Shared Agenda