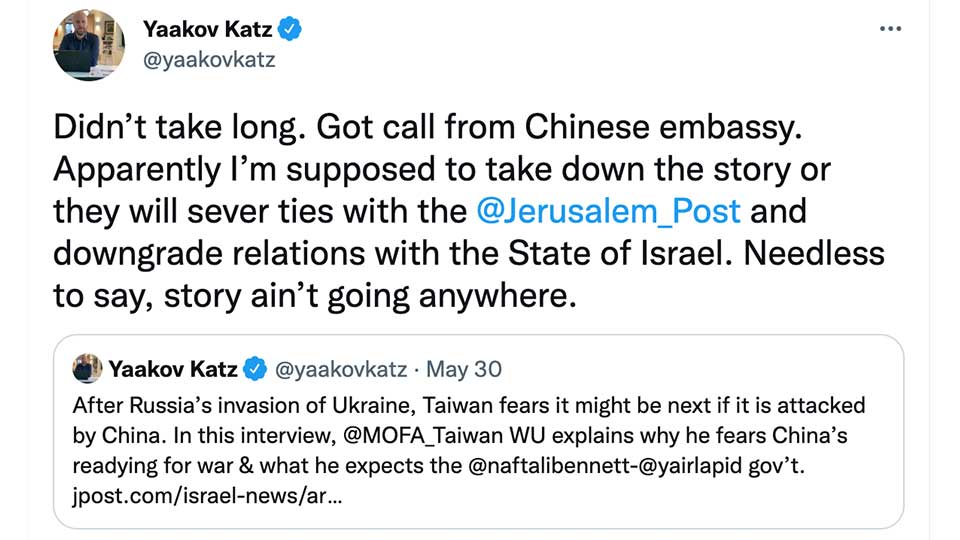 Yaakov Katz is the Editor in Chief of the Jerusalem Post newspaper.

Chinese diplomats around the world have a well-earned reputation for personally calling journalists and their editors (including this publication) to express their objections, often rudely, when there is coverage they don’t like — usually about a red-line issue like Taiwan, Hong Kong, or Xinjiang among others.

Well, someone in the Chinese embassy in Israel apparently thought they could intimidate Yaakov Katz, the editor in chief of the Jerusalem Post newspaper, with a phone call to demand that he unpublish an interview he did earlier this week with Taiwan Foreign Minister Joseph Wu. 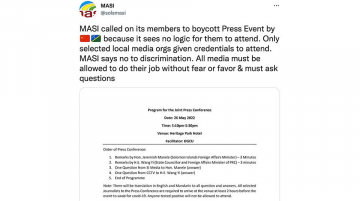 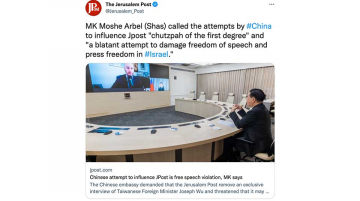 Chinese embassies around the world, particularly in small and middle-sized countries, are accustomed to using aggressive tactics with local media whenever they feel an outlet has violated one of Beijing’s so-called “red lines” ... 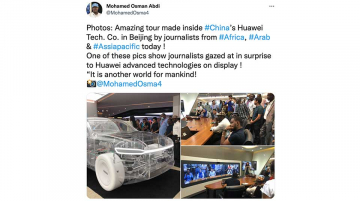