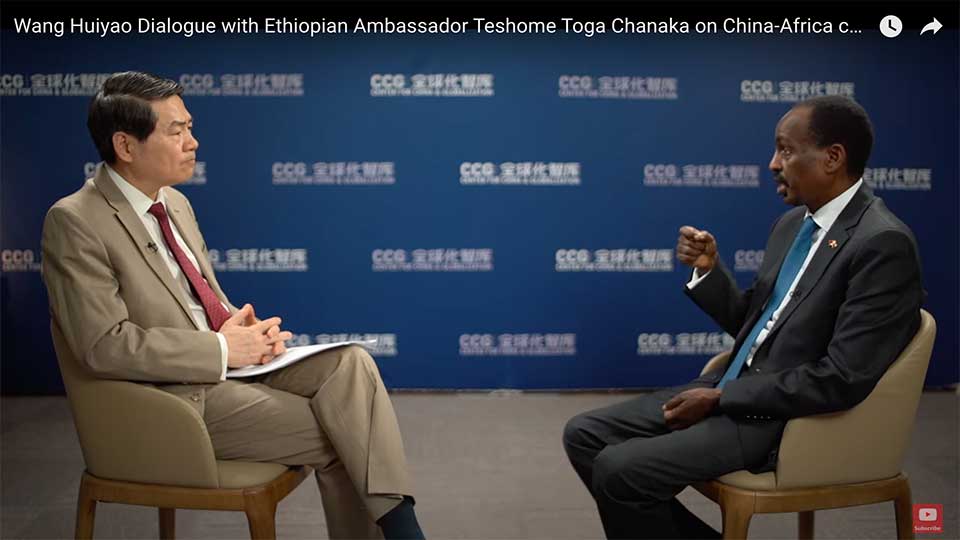 Ethiopia’s ambassador to China, Teshome Toga Chanaka pushed back against the idea that loans from China are plunging African countries into debt traps. He recently sat down for an interview with Wang Huiyao, the head of the Center for China and Globalization, a prominent foreign policy think tank linked to the Chinese government. While the official context means they steered away from any controversial topics, it is interesting to hear how pragmatically African officials approach the issue of Chinese loans, compared to the geopolitical slant the issue gets in other international coverage.

Teshome located the debt problem not in predatory lending from China, but in capacity problems on the African side that lead to an accumulation of loans. He also made clear that for many African governments, the benefits of the relationship outweigh the hazards, and that what’s wanted is more cooperation – not less. 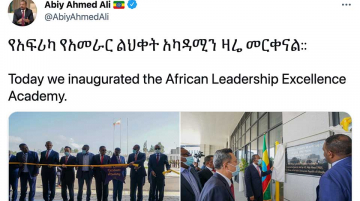 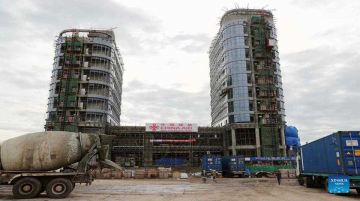 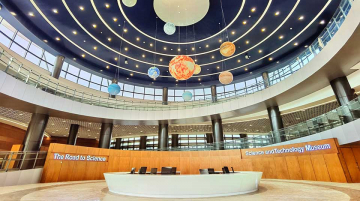 Ethiopian Prime Minister Abiy Ahmed inaugurated a new Chinese-built museum of science in Addis Ababa last week. He said the museum “offers both the young and old a place to inquire, explore, innovate and ...
Previous Story: WEEK IN REVIEW: African officials Concerned about the Deteriorating Value of the Chinese Yuan
Next Story: Flurry of Coverage on China’s Rise in the Global South Reveals Indian Anxieties