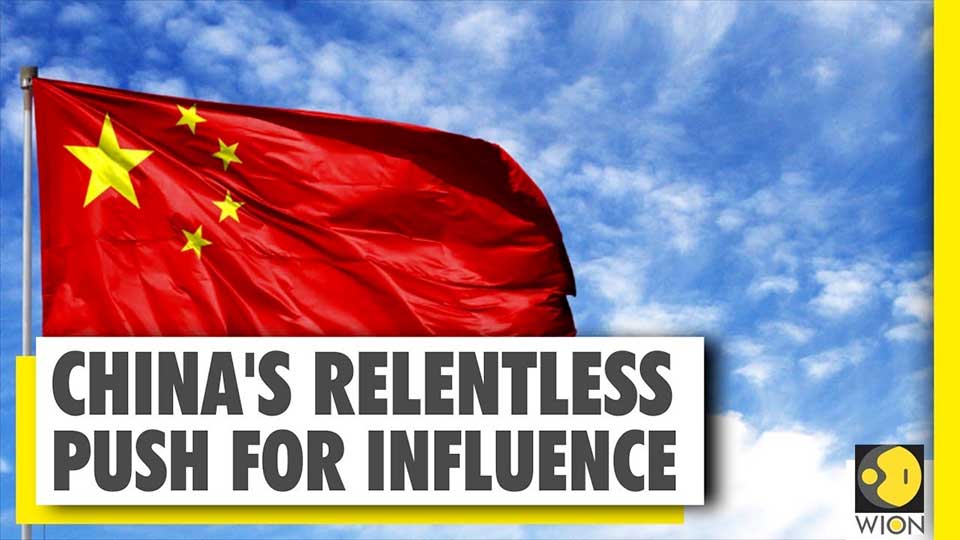 Few countries are as anxious about China’s rise than India. However, a recent flurry of coverage shows that in contrast to the United States, India’s focus falls squarely on the Global South. These articles also show how central the Indian press and think tank community have been in promoting the so-called ‘debt trap’ narrative: the idea that China mires poor countries in debt on purpose in order to gain leverage in the Global South.

These narratives can’t be separated from India’s own ambitions to build influence in the Global South. That means that any Chinese advance in regions like Africa is read as Delhi being set back in its advance as a major power. At the same time, the debt crises in places like Sri Lanka also impact India’s economic links with these countries, so the debt trap narrative ends up indulging both economic and geopolitical anxieties. A media review of these articles also show how China threat narratives from India and the United States feed on and reinforce each other. 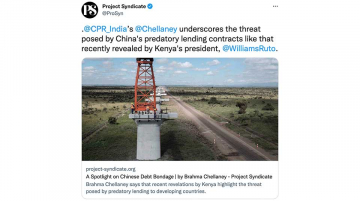 The creator of the widely-debunked Chinese “debt trap” meme is at it again with a new litany of breathless warnings about the risks developing countries take on when they borrow money ... 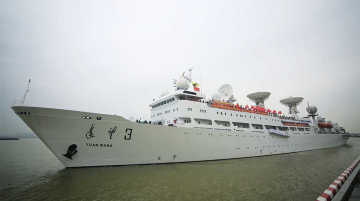 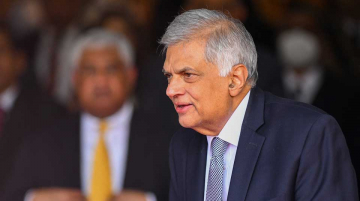