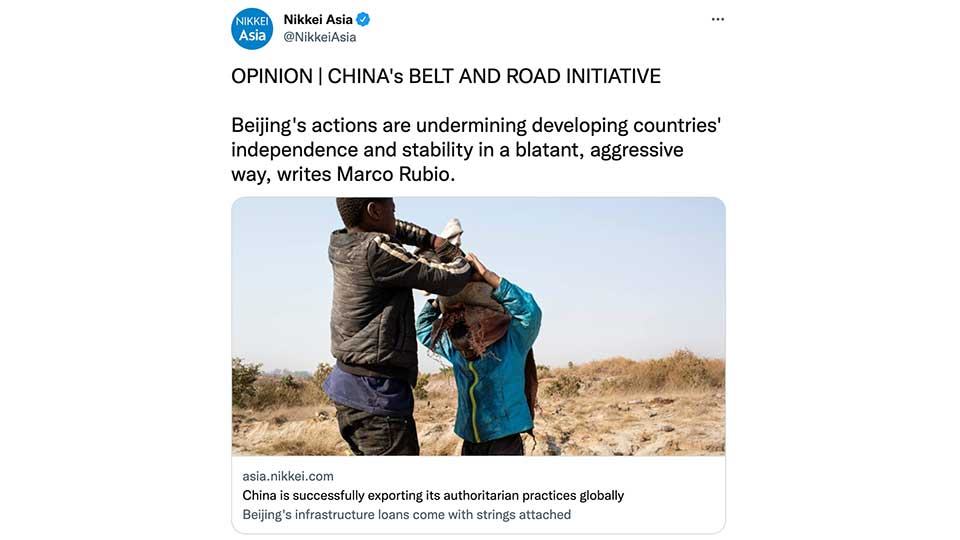 Few other stakeholders in the U.S. despise China as much as Florida Senator Marco Rubio. He’s now among Beijing’s fiercest critics in Washington (which is quite an accomplishment, given how confronting China has become something of a pastime in the U.S. capitol.) He’s been particularly strident about the dangers associated with the Belt and Road Initiative.

In Rubio’s view, there is nothing redeeming about the BRI and he is once again pleading for developing countries to resist China’s entreaties that he contends will only strengthen Beijing’s ambitions to become “the center of the world entitled to vassal tribute.” 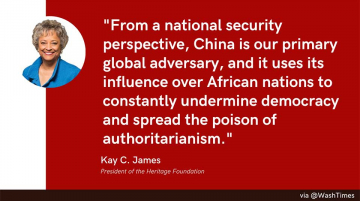 The President of the conservative Heritage Foundation think tank in Washington, D.C. published a scathing column today in the right-wing newspaper Washington Times warning Americans about why they need to be ... 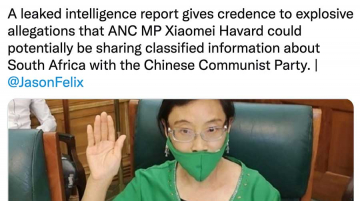 South Africa’s State Security Agency, the country’s intelligence service, has concluded there is a “high likelihood” that ANC MP Xiaomei Havard (张晓梅) may be passing on classified information to the Chinese Communist Party, 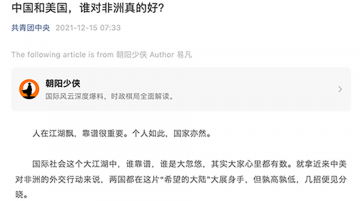 The Central Committee of China’s influential Communist Youth League (CYL) published a rather comical (unintentionally of course) comparison between U.S. and Chinese engagement in Africa that made the case as to ...
Previous Story: Like It Or Not, the EU’s New Infrastructure Push in Africa is Being Framed as a Challenge to China
Next Story: WSJ: U.S. to Tell Equatorial Guinea if It Wants Anti-Piracy Support Then They Must Cancel Plans For a Chinese Base