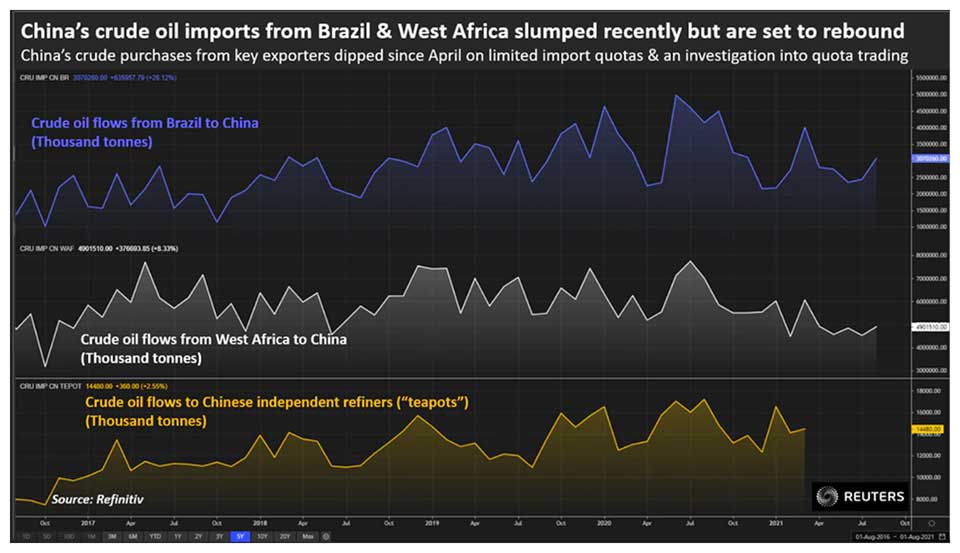 After a quiet past few months when oil prices slid from the once heady highs, Chinese refiners are showing signs of increased demand for Angolan crude. Traders in Asia and Europe told Reuters that Chinese buyers have been snapping up Angolan oil at higher premiums than in July.

The heightened activity is coming from China’s independent refiners, known as “teapots,” whose buying is prompting suppliers in Angola and elsewhere in West Africa to become more optimistic about sales through the rest of the year.

Where Does China Buy Its Oil? 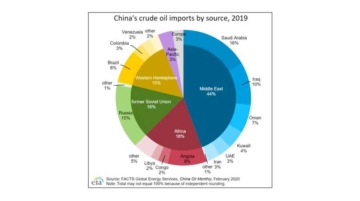 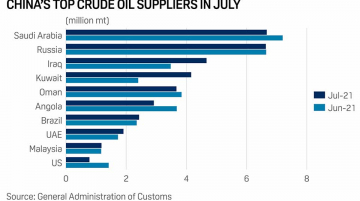 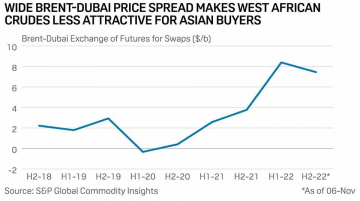