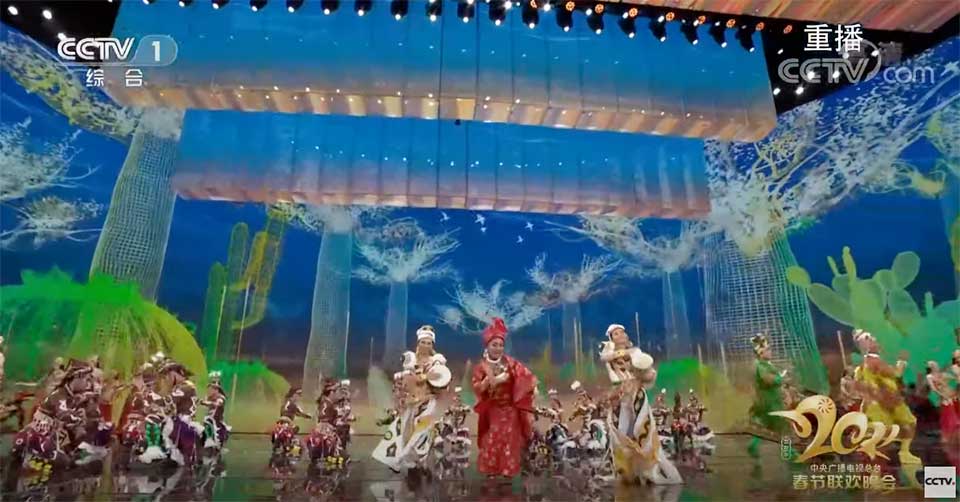 The use of blackface for the second time in just three years to depict Africans on CCTV’s Spring Festival Gala program broadcast last Thursday, provoked a heated debate on social media networks around the world over the weekend. The program is one of China’s most popular television shows, watched by a reported billion people.

Outside of China, the conversations on Twitter, Facebook, and the new social audio platform Clubhouse focused largely on the sense of disappointment and anger that this happened again. The sense among many of those engaged in the discussions was that the producers did not listen to the complaints after the first such incident in 2018. Coming less than a year after widespread instances of anti-Black discrimination in the southern Chinese city of Guangzhou, this latest episode of cultural insensitivity is seen as representing a trend of anti-Black, anti-African discrimination in China.

With a Mix of Defiance and Defensiveness, CCTV Blackface Issue Emerges as a Contentious Issue on Weibo 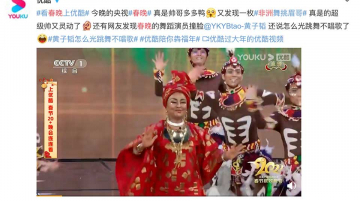 Just as CCTV’s use of blackface to depict Africans in the annual Spring Gala TV show sparked an immediate response by those outside of China, there’s was a near-immediate reaction on Weibo, one of China’s ... 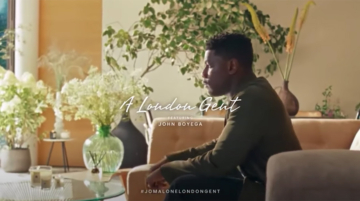 Star Wars star John Boyega resigned from his role as spokesperson for Jo Malone today after the British perfume brand replaced him with Liu Haoran, a popular Chinese actor, for the version of their TV ... 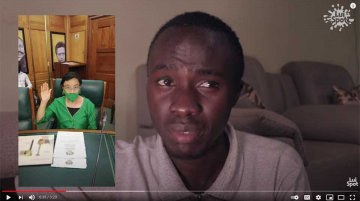 There’s widespread anger on and offline in South Africa over the appointment of Xiaomei Havard, a naturalized South African citizen of Chinese descent, as a member of parliament. She was sworn in last ...
Previous Story: With a Mix of Defiance and Defensiveness, CCTV Blackface Issue Emerges as a Contentious Issue on Weibo
Next Story: How Mauritius Fits Into China’s “Small State First” Global Trade Strategy