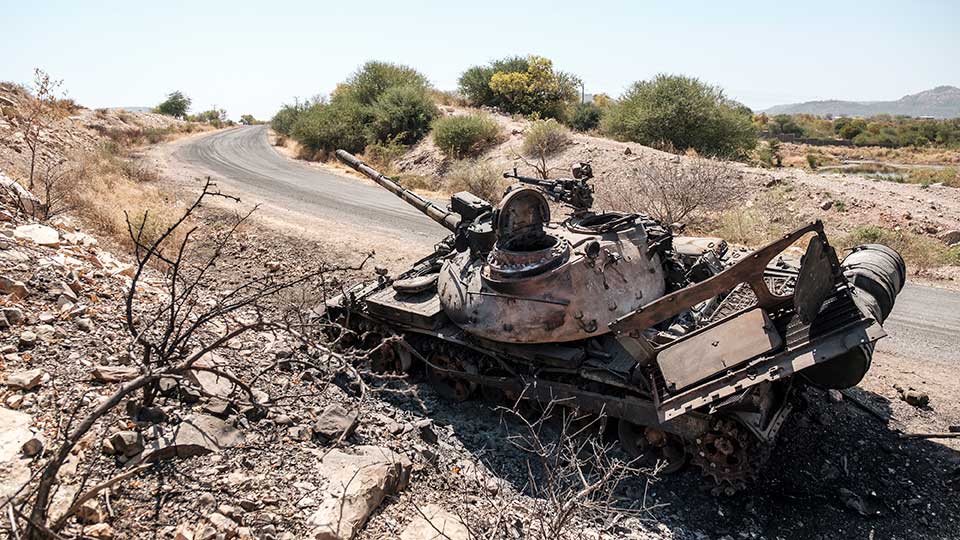 Veteran China journalist Mark K. Magsted’s documentary podcast series “On China’s Silk Road” featured an in-depth analysis in its latest episode, posted on Friday, about Chinese investments in Ethiopia and the new risks presented by the conflict in the Tigray region:

“So Chinese and other companies in Chinese-built industrial parks can send their goods on a Chinese-built train to a Chinese-built port. Ethiopians get jobs, a chance to build skills and diversify the economy. And China gets a presence in the strategically vital Horn of Africa. As China’s leaders like to say – it’s a win-win.

But Ethiopia is still a volatile place, with many ethnic and political rivalries. And one just turned hot again, in Ethiopia’s northern region of Tigray. That’s included airstrikes against the local Tigrean militia, which attacked a government military base.” 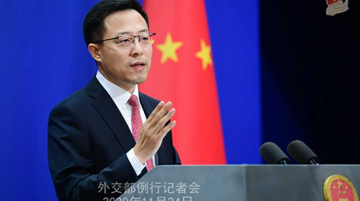 Pro Tip: Pay Attention to How Hunan Province Is Positioning Itself as China’s African Business Hub 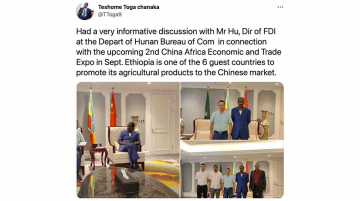 Most people outside of China have never heard of Hunan Province and if they have it’s largely because their neighborhood Chinese take-out joint is called something like “Hunan Palace.” But not in the ...

China’s Ambassador to Ethiopia Reaffirms Support For Addis, Keeps Up the Pressure on the U.S. 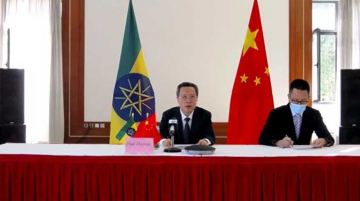