Debt relief for the world’s poorest countries was high on the agenda at this weekend’s Group of 20 summit organized by Saudi Arabia. The conference ended on Sunday with what’s become standard promises to expand its Debt Service Suspension Initiative (DSSI) and calls on private creditors to provide more debt relief to the world’s poorest countries.

One notable change came with the endorsement of a plan to move beyond the DSSI, via a so-called “common framework.” In their final communiqué, the G20 said: “We endorse the “Common Framework for Debt Treatments beyond the DSSI”, which is also endorsed by the Paris
Club.” 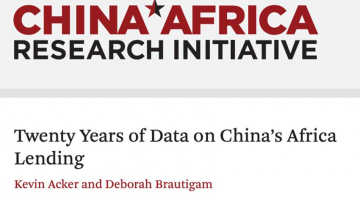 The China-Africa Research Initiative’s (CARI) latest report on the downturn in Chinese overseas lending to African governments that was published earlier this week was not well-received in some quarters of Beijing. ... 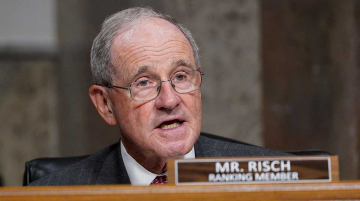 The United States is moving forward with plans for a U.S.-Africa leaders’ summit, focused on containing Chinese and Russian influence on the continent. The China Global South Project received a ...

U.S. Moves to Cut Russia Out of the G20 Could Hit African Economies 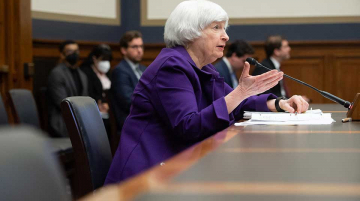 The U.S. Treasury Secretary Janet Yellen said Russia should be expelled from the Group of 20 (G20) the forum of leading economies that plays a major role in international economic management. She also ...
Previous Story: China Claims It’s Done More to Relieve Developing World Debt Than Any Other G20 Member
Next Story: China Combines Military Outreach with PPE Diplomacy in the DRC