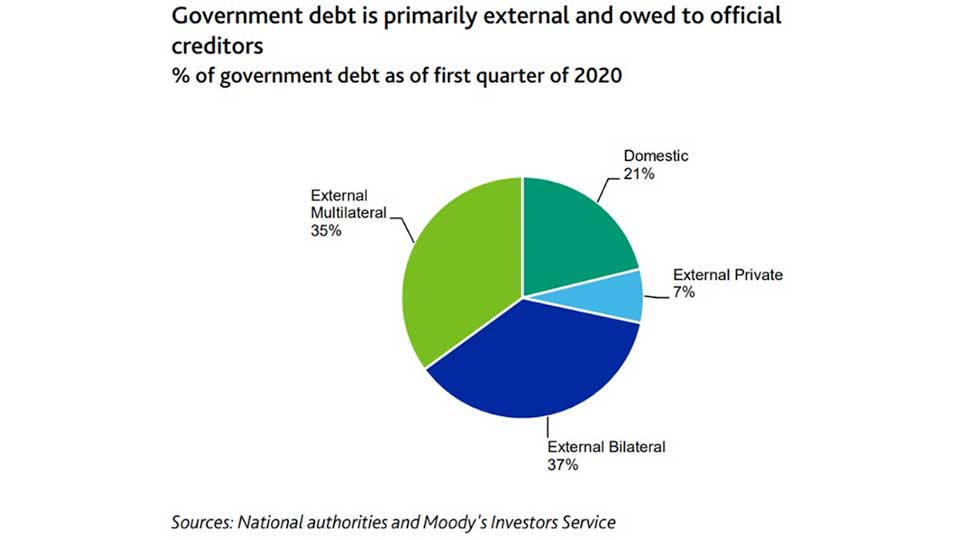 In the wake of Zambia’s default on a portion of its private creditor debt and the subsequent downgrade by international credit ratings agencies, investors are scanning the map to see which country will tumble next. According to the global ratings agency Moody’s Investors Services, Mozambique is a probable candidate.

Moody’s warned in its annual report for Mozambique that the country’s debt will likely exceed 100% of GDP and “the government’s low willingness to prioritize debt payments,” make it a prime candidate to default on some of its upcoming repayments. 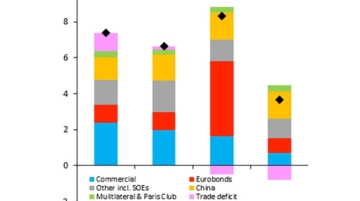 Although China is by far Zambia’s largest bilateral creditor, the total amount owed to Beijing is less than what Lusaka has to pay to Eurobond holders and various other private creditors. The outlook ...

In the Aftermath of Zambia’s Default, Fitch Warns Four Other African Countries Could Soon Follow 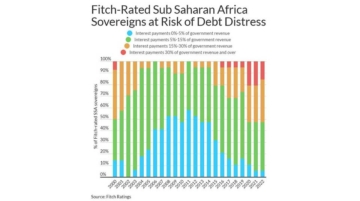 One of the world’s major credit ratings agencies, Fitch Ratings, issued an ominous warning that last week’s downgrade of Zambia’s will likely not be the last in Sub-Saharan Africa. In ... 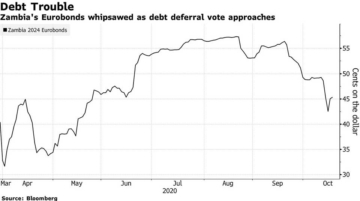 A group of Zambian bondholders is scheduled to meet on Tuesday and is widely expected to vote against the government’s request for a six-month repayment holiday on $3 billion of Eurobonds. If that ...
Previous Story: ICYMI: The 2020 CARI Conference is Now Available to Watch Online
Next Story: Zanzibar Opens New Chinese-Financed and Constructed International Airport Terminal