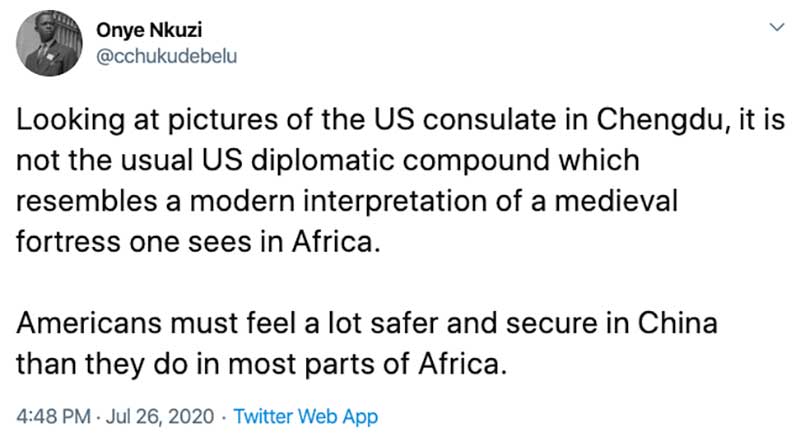 Anyone who’s passed by a U.S. diplomatic outpost in Africa will appreciate the sentiments expressed by popular Nigerian political commentator Onye Nkuzi (nom de plume.) He pointed out how pedestrians are able to walk right outside the walls of the former consulate in Chengdu (also true for other U.S. consulates in China, like in Shanghai,) in a way that would be inconceivable in most African countries, where U.S. government offices are significantly more fortified.

With regards to Onye Nkuzi’s observation that “Americans must feel safer in China than they do in most parts of Africa,” well, that’s probably true. China does not have the same level of threat from Islamic terrorism as countries like Kenya, Tanzania, Nigeria, and Egypt. China is also an authoritarian state that closely monitors its own populations for even a hint of anti-government violence. It’s understandable that the threat profile in China is lower than in other regions. 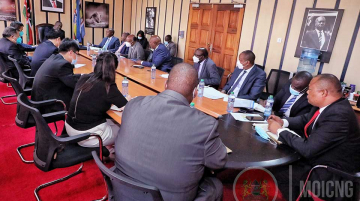 High-level talks between three Kenyan ministers and Chinese ambassador Zhou Pingjian took place at the Interior Ministry in Nairobi on Tuesday to discuss the worsening security situation in Lamu county where Chinese contractors ... 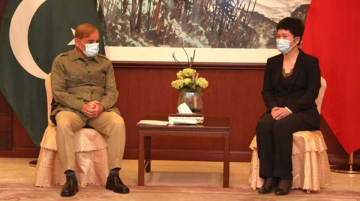 Pakistan’s new Prime Minister Shehbaz Sharif paid a condolence visit to the Chinese embassy in Islamabad on Tuesday. He vowed revenge against those responsible for a suicide bombing in Karachi that killed three ... 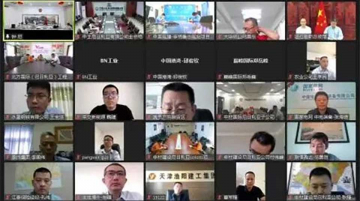 🇳🇬 Officials from China’s Ministry of Public Security met with Nigerian counterparts and representatives from Chinese companies, to discuss ongoing security threats to Chinese nationals in the country. The session particularly focused on repeated kidnappings of ...
Previous Story: China Scholar and Former Aussie PM Kevin Rudd on What Countries Need to do To Better Manage Relations With Beijing
Next Story: As Tensions Rise Among China’s Partners Along the Blue Nile, Beijing’s Nowhere to be Found