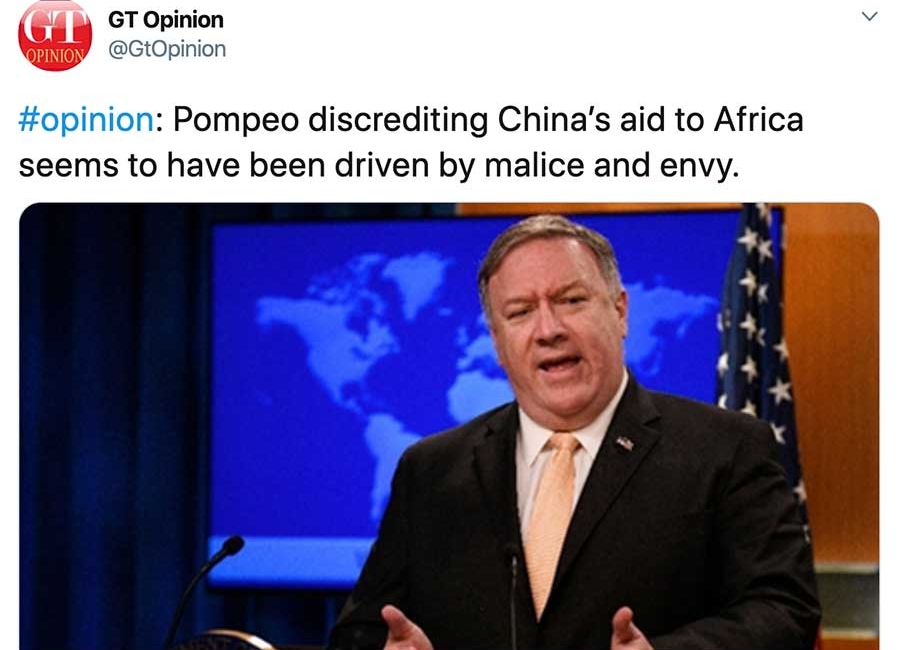 Over the weekend, we saw this approach in response to comments made by Secretary Pompeo at last week’s press briefing for international journalists at the Foreign Press Center in Washington, D.C.

U.S. & Chinese State-Run Media Channels Go At Each Other in a Seemingly Fruitless Effort to Sway African Public Opinion 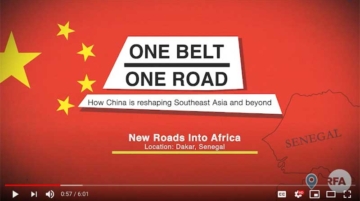 With relations between the United States and China rapidly deteriorating, each country’s state-run propaganda outlets are ramping up cynical coverage of the other in an apparent attempt to sway international public opinion against their respective ... 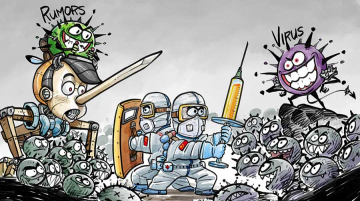 Q Get a daily email packed with the latest China-Africa news and analysis. Read exclusive insights on ...

Here’s a Headline You Don’t See Very Often, If Ever, On a U.S. Government-funded Media Channel 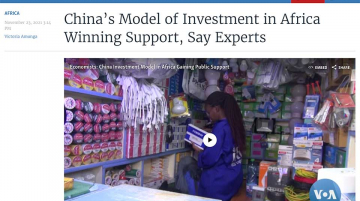 Normally the Voice of America’s coverage of Chinese engagement in Africa focuses on the threat posed Huawei, Chinese “debt traps”, or Pentagon assertions that Beijing wants ...
Previous Story: With an Eye on Annoying China, the U.S. National Security Council Praises Taiwan’s Outreach in East Africa
Next Story: Pompeo’s Critiques of the Chinese in Africa Sparks Pointed Response From Beijing