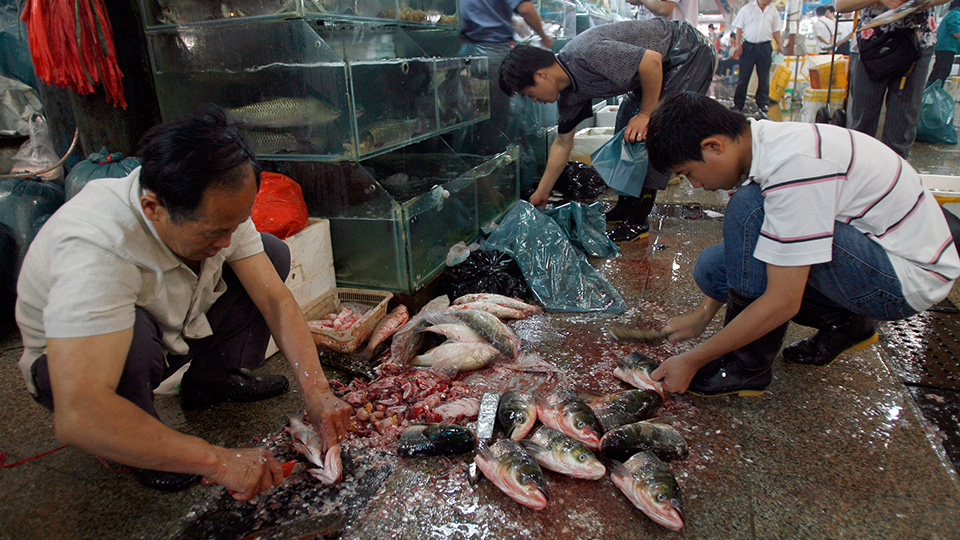 China’s top legislative body, the Standing Committee of the National People’s Congress (NPC), announced a sweeping ban on the trade and consumption of wild animals as part of the effort to stem the deadly COVID-19 outbreak that has crippled the country.

The new restrictions, now in force, also include a crackdown on illegal wildlife trade, according to a statement released by the NPC. This could have an immediate positive impact in Africa, particularly related to the trade of endangered species like pangolins, whose populations have been devastated by continuous Chinese demand. 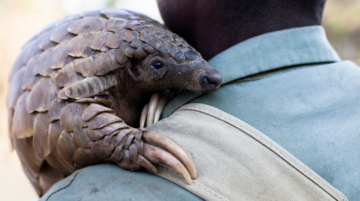 The outbreak of coronavirus is being traced back to one of Wuhan’s many live animal markets that sell a variety of wildlife including snakes, turtles, and cicadas, guinea pigs, bamboo rats, badgers, hedgehogs, otters, ... 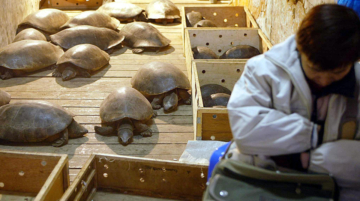 Although Largely Out of the Headlines, China’s Mask Diplomacy in Africa Continues Apace 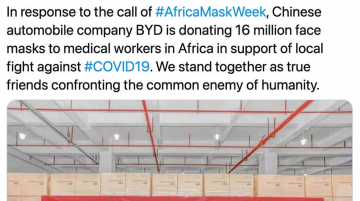 Get a daily email packed with the latest China-Africa news and analysis. Read exclusive insights ...
Previous Story: Tweet of the Day: 2020 is Likely Going to be the Year When the Tiny Kingdom of eSwatini Becomes a Big International Relations Issue
Next Story: Black Monday in Johannesburg: The JSE Had One of Its Worst Trading Days in 20 Years Over Mounting COVID-19 Concerns