Chinese President Xi Jinping outlined a more assertive foreign policy vision during his closely-followed address at the 20th Party Congress in Beijing last Sunday. He made it clear that China’s new foreign policy priorities will focus primarily on competition with the U.S., Taiwan reunification along with strengthening the country’s technological and military capabilities.

Notably, the President mentioned the BRI only in passing during the two-hour address to Global South issues, which isn’t a huge surprise given this speech is largely focused on domestic issues. 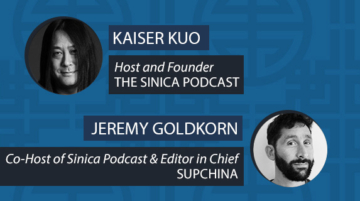 On this special 500th episode of the China in Africa Podcast, Eric & Cobus join Kaiser Kuo and Jeremy Goldkorn on the popular Sinica podcast ... 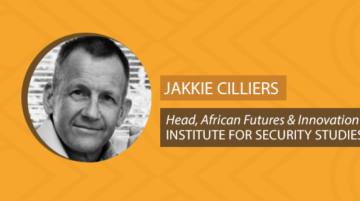 A Left Perspective on China-Africa Relations 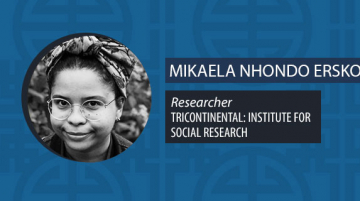 In the run-up to Forum on China-Africa Cooperation conference that will take place later this month in Dakar, CAP is speaking with a wide spectrum ...
Previous Story: Despite Huge Problems, Pakistan Remains Indispensable to China
Next Story: The U.S.-China Battle For Ideas in the Global South