South African president Jacob Zuma personally oversaw the opening of the First Automative Works (FAW) factory in Port Elizabeth, China’s single largest investment in the country. The new production facility comes at an opportune time for South Africa as BMW, GM and other car-makers have slowed or suspended output. FAW, though, is entering potentially treacherous territory as South Africa’s notoriously aggressive unions may present a new challenge to a company ill-prepared to deal with powerful organized labor groups.

Some of the articles that we referenced in this week’s program include:

Industrialization in Africa: Ethiopia Wants to Become the New 'Made in China' 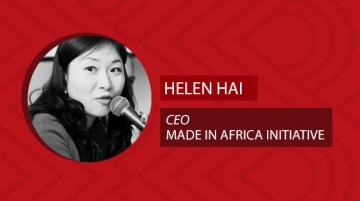 There’s a pretty good chance that some of the clothes you’re wearing, the shoes on your feet and even the device you’re using to read ... 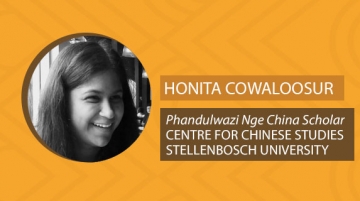 Amid a prolonged economic downturn and a weakening yuan, Chinese investors have steadily turned their focus to buying overseas assets. While there are a number ...
Previous Story: China Fast Becoming South Africa's New Best Friend
Next Story: China Turns to Africa for Solar Power Sales