Al Jazeera stands alone among the major international news channels in its regular coverage of the Chinese in Africa. In the network’s latest documentary released in September 2014, veteran Sierra Leonean journalist Sorious Samura hosts “The Battle for Africa” where he examines the growing Chinese presence and the political response across the continent. The documentary’s producer and director Clive Patterson joins us to discuss the making of this compelling two-part television series.

Watch the Al Jazeera documentary “The Battle for Africa” here:

The Chinese in Kinshasa 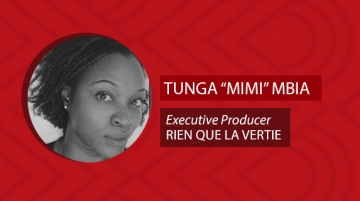 A growing number of Chinese companies are looking to outsource production overseas in a bid to lower costs and meet Beijing’s increasingly stringent environmental laws. ...
Previous Story: Dambisa Moyo Isn't So Keen on the Chinese Model for Africa
Next Story: China Halts Arms Sales to South Sudan (Wait, What?)