Chad is one of the poorest, most corrupt and, increasingly, one of the most volatile countries in Africa. A recent wave of suicide bombings, allegedly orchestrated by Boko Haram, killed 36 and injured 50 highlights the perilous challenges of doing business in this landlocked desert country located in the heart of the Sahel.

Whatever its challenges, though, Chad has oil. Over the years, the ‘whose-who’ of oil majors have tried and largely failed to exploit Chad’s oil reserves due largely to poor infrastructure, instability and corruption. Enter CNPC. China’s National Petroleum Corporation has a well-earned reputation of doing business in the world’s most volatile regions where few of its rivals dare to go. From post-war Iraq to South Sudan to Chad, CNPC is seemingly fearless.

After a contentious past few years between CNPC and the government, that included the withdrawal of CNPC’s operating license and massive fines for environmental violations, the two sides now seem eager to move forward. President Idriss Deby recently visited Beijing where he met with his Chinese counterpart Xi Jinping as evidence of this new reconciliation.

While Chadian oil production is expected to rise to 180,000 barrels per day by the end of 2015, making it the seventh largest producer in sub-Saharan Africa, that amount is relatively small for a company as large as CNPC. So why does CNPC and the Chinese government at large take on so much risk for a comparatively small return?

Celeste Hicks is an independent journalist and former BBC correspondent who has reportedly extensively from Chad and throughout the Sahel region. She is also the author of a new book “Africa’s New Oil; Power, Pipelines and Future Fortunes” that, among other things, examines China’s oil strategy in this part of the world.

Celeste joins Eric and Cobus to talk about CNPC’s strategy in Chad and what it means for the region as a whole. 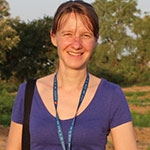 Celeste Hicks is a freelance journalist focusing on the Sahel and North Africa. Her new book ‘Africa’s New Oil; Power, Pipelines and Future Fortunes’ was published by Zed Books in April 2015. Former BBC correspondent in Chad and Mali and Editor on BBC Africa service news programmes, Celeste is now based in Casablanca, Morocco. 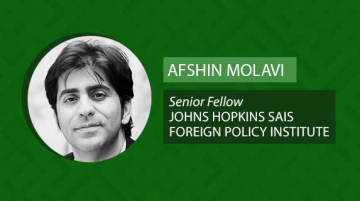 China is steadily reducing its dependence on African oil suppliers who once accounted for a third of Chinese crude imports. Today, China buys more ...

Niger and the Politics of Chinese Oil Deals in Africa 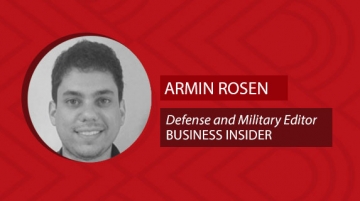 The Chinese-built Soraz oil refinery in southern Niger is now operational again after a 45-day shutdown due to a blown compressor. ... 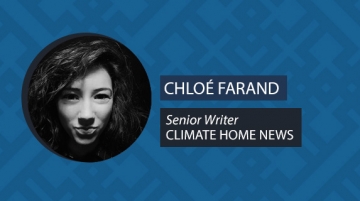 Welcome to the first edition of China-Africa Q&A, a new podcast series that will feature interviews with key stakeholders in the China-Africa discourse. We’ll publish ...
Previous Story: A Journalist's View On Reporting the China-Africa Story
Next Story: FOCAC: What to Expect at This Year's Mega China-Africa Summit