So much of the international news coverage of Xi Jinping’s three-day visit last week to Saudi Arabia was framed in the context of the broader U.S.-China rivalry. The Saudis and other Arab states, according to the prevailing narrative, were pivoting away from their decades-long relationship with the U.S. to embrace China.

But suggesting that some kind of grand geopolitical realignment is taking place in the Middle East is just wrong says Jonathan Fulton, a senior fellow at the Atlantic Council and one of the world’s foremost scholars on China-Mideast relations.

China Wants to Be a Big Player in the Middle East 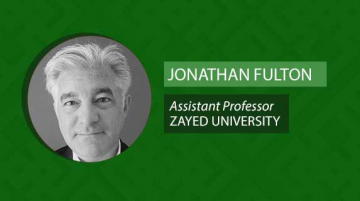 Chinese Foreign Minister Wang Yi’s latest six-nation tour of the Middle East and Turkey revealed that Beijing now aims to play a much ... 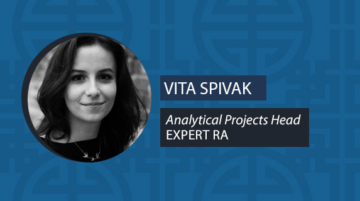 Last week’s Russia-Africa Summit in the Black Sea city of Sochi marked Moscow’s formal re-entry into the African diplomatic arena. The Russians put on a ... 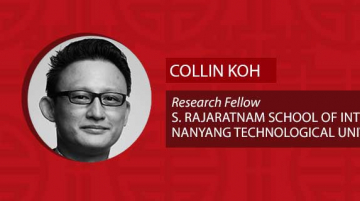 Chinese President returned home from a week of intense diplomacy in Indonesia and Thailand where he attended a pair of summits and held ...
Previous Story: Worrisome Demographic Trends in China and Africa
Next Story: China’s Long Shadow Over the U.S.-Africa Summit